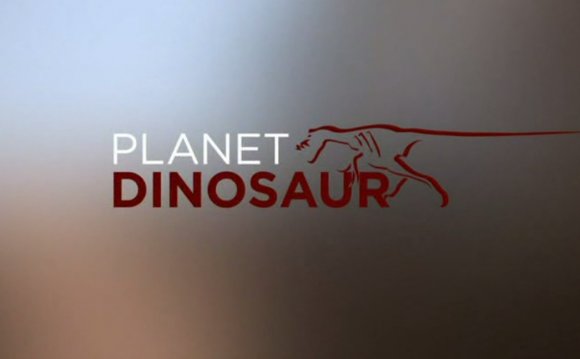 Image caption Sir David is making three new films to follow the six-part Life Story, which begins on BBC One next week

Sir David Attenborough is to go on the trail of birds of paradise, ostriches and dinosaurs in three new documentaries for BBC One and BBC Two.

He will follow the excavation of what could be the largest known dinosaur skeleton in Waking Giants, described as a "pre-historic detective story".

Another film will see the veteran broadcaster cast light on the appeal of birds of paradise from New Guinea.

The third documentary will examine ostriches and other flightless birds.

BBC director general Tony Hall said he thought it was "the most ambitious range of natural history we've ever commissioned".

Sir David continues to be the face of the corporation's natural history coverage at the age of 88.

"You'd think that the more stations there are, the more varied the output, " he told the Radio Times.