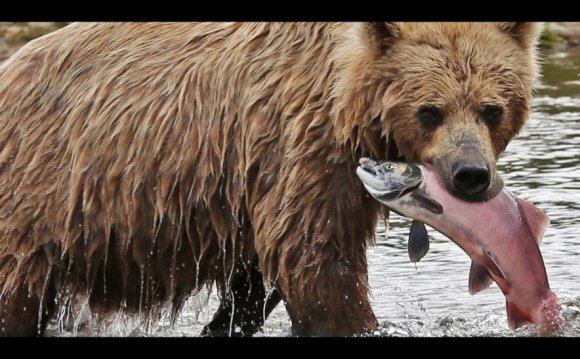 BBC nature documentary with a twist