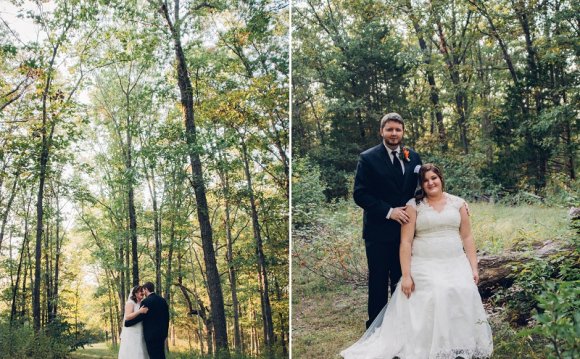 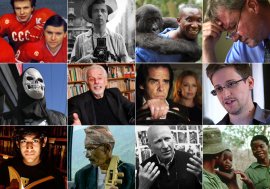 There are various unpleasant duties associated with the Christmas period —many of them involving poultry and arguments about poultry (goose FTW, btw)— but one welcome tradition that has evolved at Playlist HQ is the dedication of most free December moments to catching up with the year’s documentaries. DOCember, maybe? Anyway, it’s all a way to ramp up to one of our most tirelessly labored over end-of-year-lists (you can find the rest of our Best of 2014 lists here), and the time to unveil the fruits of that labor is now.

The year in documentaries has been outstanding. There was perhaps no single “blockbuster” doc, at least no good one —fans of poorly presented, inarticulate, right-wing, straw-man propaganda can look for “America: Imagine a World Without Her” on our Worst Films of the Year list— but even without an “Act of Killing” or a “Cave of Forgotten Dreams” or a polarizing Michael Moore doc, it’s been a very strong year.

For some time now, non-fiction filmmaking has been on the rise, both in terms of profile and in terms of becoming a staple of the average adult cinephile’s diet. In fact, the genre's growth in popularity and quality is perhaps the only happy by-product of a narrative feature landscape that, as many filmmakers have pointed out, underserves that grown-up audience. There is still challenging, adult, provocative, enriching and dramatic cinema out there —it’s just increasingly to be found in documentary format. Here are the 22 non-fiction films that shocked, engrossed, entertained and educated us more than any others in 2014, thereby enlarging our year in film by an enormous margin. 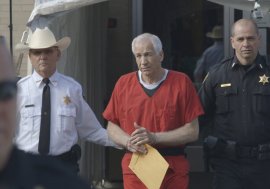 22. “Happy Valley”
Though “Happy Valley” follows events taking place in 2011, it resonates deeply in 2014, a year in which the monolithic cultures of both football and higher education were cracked open to reveal domestic and sexual violence swept under the rug for appearance’s sake. “Happy Valley” indicts the entire culture built up around football at Penn State as complicit in coach Jerry Sandusky’s heinous sexual crimes, at least as a system that enabled and ignored a very cunning predator and blindly worshipped at the cult of the coach. The scenes of Penn State students rioting unchecked in the streets, knocking over street lamps and upturning news vans over the firing of Joe Paterno, or weeping over Penn State’s sanctions by the NCAA, are absolutely chilling. Still, Amir Bar-Lev’s film is decidedly fair, at least towards Paterno, whose legacy was quickly wiped out at Penn State. Bar-Lev doesn’t try to implicate Paterno, but instead shows how Paterno as a symbol is decidedly different from Paterno as a man. His lens is trained on the entire system that quickly dusts itself off, rights itself and goes back to the mindless pomp and pageantry that is American collegiate football. [Our review]

21.“Maidentrip”
They say it’s about the journey not the destination, and in “Maidentrip, ” what a journey it is. The result of a collaboration between 14 year old sailor Laura Dekker and first time filmmaker Jillian Schlesinger, the film documents the teenager’s two-year odyssey sailing around the world on her own. The doc captures every aspect of Dekker’s journey, from storms to doldrums, from boredom to sheer joy. She’s precociously talented, competent, and self-possessed, but she’s also a vulnerable teenager undertaking a truly remarkable and sometimes seemingly insane feat, and both aspects of this are necessary for the film to feel well-rounded. Schlesinger captures Dekker when she’s in port, and illuminates her backstory as a child who grew up on the sea and finds herself most at home there. Accompanied by lovely watercolor animations charting out the course and a lilting score, “Maidentrip” is a poignant and and authentic depiction of the spirit of adventure and individual achievement. [Our review]

This article is related to: Best Of 2014, Feature, Features, The Overnighters, Virunga, Citizenfour, The Kill Team, Concerning Violence, Red Army , 20, 000 Days On Earth, The Internet's Own Boy: The Story Of Aaron Swartz, Rich Hill, The Green Prince, Evolution of a Criminal, The Case Against 8, Jodorowsky's Dune, National Gallery, Elaine Stritch: Shoot Me, Keep On Keepin' On, Manakamana, Maidentrip, Happy Valley, Finding Vivian Maier, Last Days In Vietnam, The Salt Of The Earth, Documentary