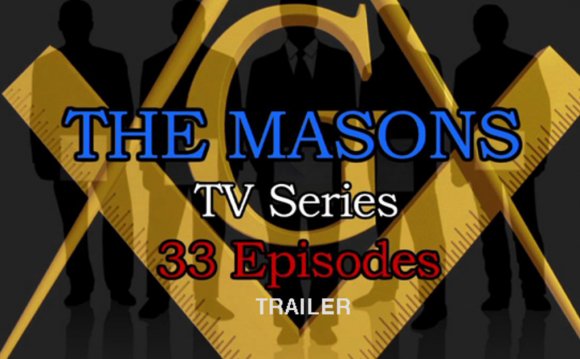 This documentary In the Shadow of Hermes by Jüri Lina shows how freemasons, international bankers, and communists joined forces in an unholy alliance and through the Bolshevik Revolution of November 1917 established in Russia the most brutal and dehumanizing slave society the world has ever seen. Russian writer Alexander Solzhenitsyn in 1974 admonished his countrymen: “Live without lies!” This applies equally to the West. The Truth in our time is in no way self-evident. Most official facts about communism are not true. Solzhenitsyn emphasized: “In our country the lie has become not just a moral category, but a pillar of the state.” The facts have been suppressed both in the East and the West.

The film “In the Shadow of Hermes” is an important documentation of those financial masonic forces that cold-bloodedly worked behind the scenes through communism to profit from the suffering of others. The director, Jüri Lina, stresses that it is his duty to tell the truth about communism and its grey eminences, and not just superficially treat its psychopathic symptoms, while the truth today is not highly valued. History is made every day, but by whom? The answer is given in this film, the aim of which is to unmask the truth, despite the falsifications of history, so meekly reported by the media. To know the real history of communism is the best insurance against ideological impostors. Based on the book “Under the Sign of the Scorpion” by the Estonian dissident Jüri Lina who narrates this documentary in Swedish.