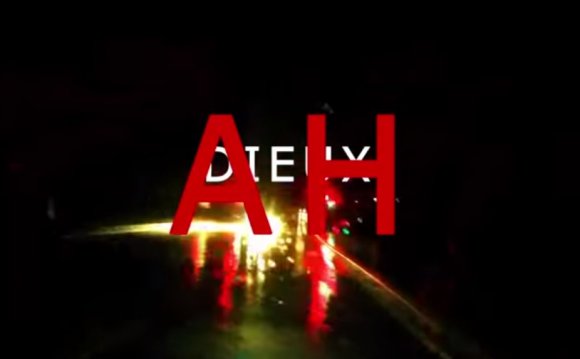 The philosophy of film is a branch of aesthetics within the discipline of philosophy that seeks to understand the most basic questions regarding film.

The earliest person to explore philosophical questions regarding film was Hugo Münsterberg. During the silent film era, he sought to understand what it was about film that made it conceptually distinct from theater. He concluded that the use of close-ups, flash-backs, and edits were unique to film and constituted its nature.

Rudolf Arnheim, with the beginning of the era of sound for film, argued that the silent film era was aesthetically superior to the "talkies". He held that by adding sound to previously silent moving images, the unique status of film had been removed. Instead of being a unique art form that could carefully study bodies in motion, film had become merely a combination of two other art forms.

André Bazin, contrary to Arnheim, held that whether or not a film has sound is largely irrelevant. He believed that film, due mainly to its foundation in and relationship with photography, had a realist aspect to it. He argued that film has the ability to capture the real world. The film also features a discussion of the philosophy of film where the theories of Bazin are emphasized. In it, the character waxes philosophic that every moment of film is capturing an aspect of God.

American philosopher Noël Carroll has argued that the earlier characterizations of film made by philosophers too narrowly defined the nature of film and that they incorrectly conflated aspects of genres of films with film in general.