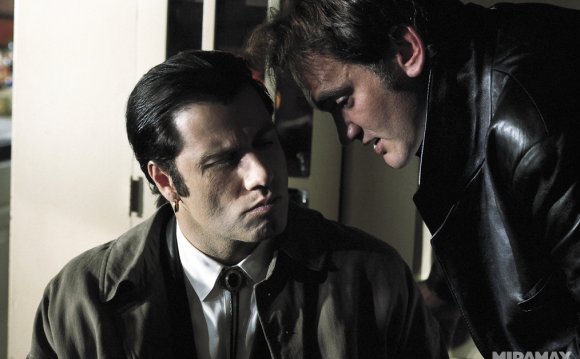 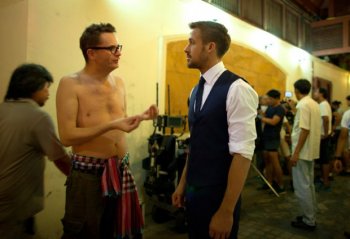 The blood, sweat, and tears that go into creating a film are not often publicized around its release, but for some features we eventually get a peek behind the curtain — or rather, the camera. This week sees the release of one such documentary, My Life Directed by Nicolas Winding Refn, which we enjoyed at last year’s Fantastic Fest. Captured by Refn’s wife, Liv Corfixen, during the production of Only God Forgives, it delves into the anxieties and frustrations the director had while making the film in Bangkok.

While there’s great films that cover a career (Stanley Kubrick: A Life in Pictures), the history of the medium (The Story of Film: An Odyssey), or the process of filmmaking (Day For Night) for the occasion, we’re highlighting our favorite documentaries that depict the making of a single film. Ranging from certified classics to films that never saw the light of day, check out our fifteen favorites below, which also includes links to where to watch each feature. 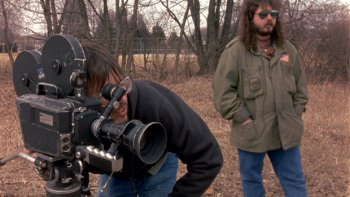 American Movie recognizes the filmmaking hustle as Darwinism, observing an underdog whose small-town/big dream efforts humble the writer/director breakout craze of the indie 90s. Focusing its camera on Wisconsin suburbanite Mark Borchardt (a mullet with a movie camera), director Chris Smith’s droll documentary about a guy he met in an editing room captures raw character and earnest motivation as Borchardt slowly creates his dream short film Coven (pronounced COE-ven). American Movie is a celebration of the filmmaker organism in its first stage, with filmic imaginations having their parallel excitement tested by the forces of nature/by how freaking hard it is to make a movie. No less relevant in the digital era, Smith’s loving comedy also pays tribute to the chores of moviemaking that are as nagging as they are overlooked (recording one line over and over again, making sure someone’s head can crash through a cabinet door, etc.). When Borchardt finally finishes his first feature, Scare Me, in the year TBD, it will be a hero’s victory for all of indie filmmaking. – Nick A. [Watch on Amazon]

The Battle Over Citizen Kane 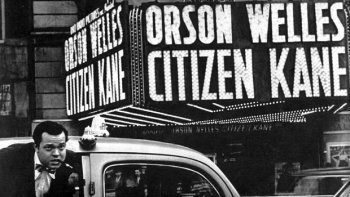 When it comes to one of the most acclaimed films of all-time, with countless writings and interviews, it can feel like there’s little new to discover about the process and struggles which went into crafting it. Michael Epstein and Thomas Lennon’s comprehensive PBS documentary The Battle Over Citizen Kane takes a different angle on the creation of Orson Welles‘ masterpiece, exploring the young director’s ambitious undertaking as it coincides with the life of the film’s inspiration, William Randolph Hearst. Detailing both of their back-and-forth battles with the studios and the intentional roadblocks of the film’s distribution, it also goes into more personal matters, such as Hearst’s longtime mistress Marion Davies and the influence she had on him. “It’s about 2% moviemaking and 98% hustling. It’s no way to spend a life, ” Welles concludes in the final moments, revealing his life was perhaps more similar to Hearst than his 25-year-old-self would have predicted. – Jordan R. [Watch on YouTube]

Best Worst Movie is less about the making of the infamously bad movie Troll 2 than it is about its rebirth as a cult favorite. Directed by the subject’s lead child actor, Michael Paul Stephenson, who, some 20 years later, decides to embrace his career mistake, the documentary revisits the people behind Troll 2 and its bizarre origins as an unrelated American sequel directed and written by two Italians who barely spoke English. With the help of his movie father, amateur actor/dentist George Hardy, Stephenson also travels to conventions and theaters to examine how the film went from an obscure horror disgrace to an oft-quoted work worshipped by throngs of adoring fans. – Amanda W. [Watch on Hulu] 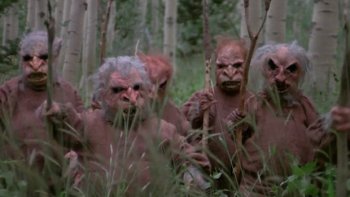 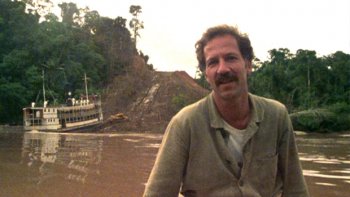