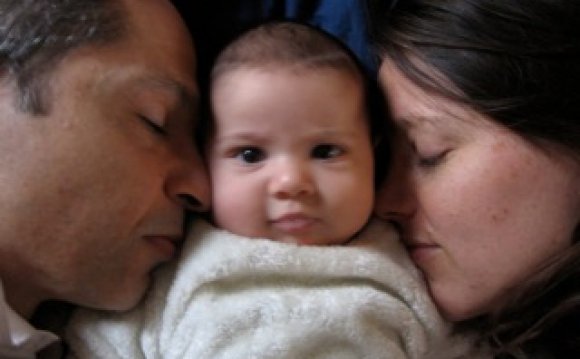 The 1952 film All My Babies tells the story of "Miss Mary" Coley, a midwife in Albany, Georgia. Written, Directed and Produced by George C. Stoney for the Georgia Department of Public Health it was originally conceived as a midwife training film and in 2002 was added to the Library of Congress National Film Registry "as a culturally, historically, and artistically significant work."

Fifty-five years later, Stoney, with collaborator David Bagnall, returned to Georgia in search of the stories behind the film. With the help of the Coley family, the filmmakers contacted over 150 "babies" delivered by Mary Francis Hill Coley. Their stories paint a colorful picture of the friendship, pain, and trust involved in midwifery. Interviews from local health officials, practicing nurses, educators, and historians explore the history of southern midwives and their future. Recollections of an all-white crew working with a mostly black cast in the 1950's give a rare glimpse into film production and race relations.