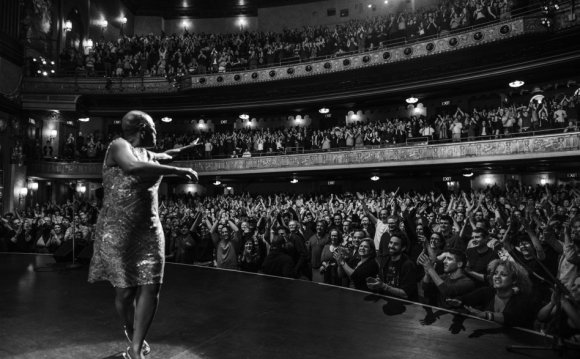 One contributor recommended three films that have been used together for a talk on Anthropology, Death and Dying and Medicine:

· “I used these films to show the different points of view from the dying person, the doctor and the surviving family after the death of a son.”

· Takes a regional look at efforts to educate the public of the Pacific about the disease AIDS. The main message is that it is everyone’s responsibility – not just the government’s – to fight the battle against AIDS.

A Balinese Trance Séance, Jero on Jero, The Medium is the Masseuse, Jero Tapakan

(all four by Timothy Asch and Linda Connor, early 1980s, about a Balinese healer)

· Birth is a miracle, a rite of passage, a natural part of life. But birth is also big business. Compelled to explore the subject after the delivery of her first child, actress Ricki Lake recruits filmmaker Abby Epstein to question the way American women have babies. The film interlaces intimate birth stories with surprising historical, political and scientific insights and shocking statistics about the current maternity care system. When director Epstein discovers she is pregnant during the making of the film, the journey becomes even more personal. Should most births be viewed as a natural life process, or should every delivery be treated as a potentially catastrophic medical emergency?

· A Purépecha family struggles to survive on what they earn selling crafts to tourists. A young woman visits a candle-maker who makes traditional candles for Days of the Dead celebrations.

· “This is getting a bit old now, but this NOVA documentary on the Tuskegee syphilis study is so important in illuminating the gross tragedy of the state upon minority populations in the name of ‘science’ re: healthcare, the construction of medical knowledge, bioethics, protection of human subjects in research, sedimenting black American’s fear of the white biomedical establishment that even echoed unto the fears of testing for HIV-AIDS in the early 90s. In my opinion, the best documentary out there on this historical event.”

· In the Bolivian highlands an English doctor is setting up a network of health care for remote mountain villages. While teaching the inhabitants the essentials of Western medicine the doctor is confronted with and tries to learn the methods of the local curandero’s methods of healing. The film is a highly revealing document of the encounter of different approaches to illness and is particularly suited for the teaching of Medical Anthropology.