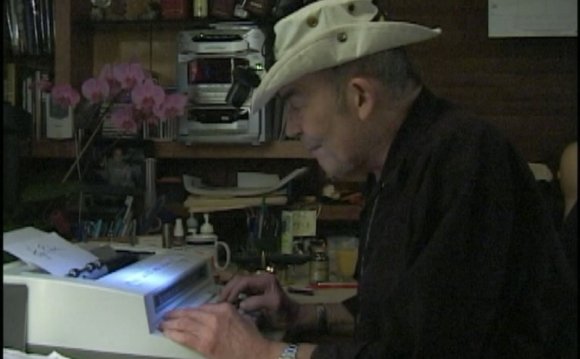 I am always amazed at the narrow minded thinking of some individuals when it comes to america foreign policies. America never does anything unless it serves their common interest. America has been meddling in Central and South America for years. From one president to the next.

They have all! had their finger on the trigger. Taking countless lives to serve their interest. For the super powers the world, this is like a chest game. They are all jocking for position to serve their intrest.

They dish out billions in foreign aid, Money to fight drugs (DEA), Nation building, and the War on terror. We hear the same rhetoric every time." We are helping our neighbors, so that we may spread democracy and make this a safer place" So God bless america! A safer place for who???

After serving ten years in the military, i got to see things up nice and close.
From the nation building to the war on what ever they deemed necessary to declare war on. I learned alot about politics, lobbyist and special interest. I learned all about the whealing and dealing that goes on, all under the name of democracy. I learned in the trenches, not from some news channel or documentary. I love my country as i am sure many of you do. I think its time we stop letting goverments decide what in our best intrest!

DEA Chief Leonhart was testifying before the House Judiciary Subcommittee on Crime, Terrorism, and Homeland Security. Polis, a top congressional advocate for marijuana law reform, took the opportunity to grill the DEA administrator on some specifics about marijuana, which has been decriminalized in some parts of his state and legalized for medical purposes in the rest.

“Is crack worse for a person than marijuana?” Polis asked Leonhart.

“I believe all illegal drugs are bad, ” Leonhart answered.

Polis continued, asking whether methamphetamines and heroin were worse for a person's health than marijuana.

“Again, all drugs, they're illegal drugs, ” Leonhart started, before being cut off by Polis.

“Yes, no, or I don’t know?” Polis said. “If you don’t know, you can look this up. You should know this as the chief administrator for the Drug Enforcement Agency. I’m asking a very straightforward question: Is heroin worse for someone's health than marijuana

Skeptic, I've been dealing with the same feelings and thoughts. Although I didn't serve in the military, I've always been patriotic in the sense that I value the Bill of Rights, the democratic rule of law and principles of liberty (that the USA did revive in the modern world). But to our shame, we also have also committed many acts in direct violation of those principles.

I learned about some our dirty history in Latin America while I was living and traveling in Central America and Mexico. Some of it was so far out, I couldn't believe it. That is, until I did some research when I came back home.

However, I have continued looking at the pros and cons of the U.S. influence on the world. I still believe that the overall effect has been positive.

I spent a few months traveling around Honduras, and I do not find that Hondurans have any particular grudge against Americans.* In fact, I was in Honduras several weeks immediately following the coup! No one blamed the United States, at least they did not say so to me.