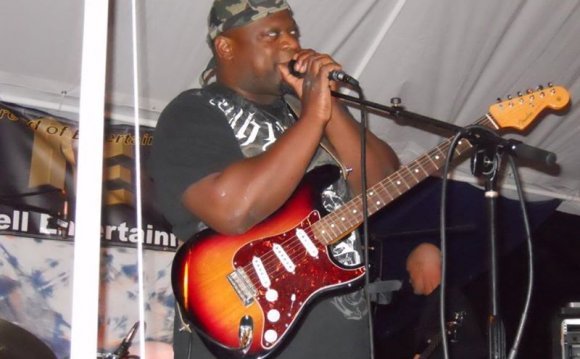 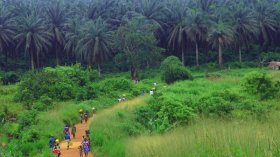 The Kennedy Assassination: Beyond Conspiracy is a documentary that seeks to unearth the truth about that fateful day in the American history.

The documentary has been made possible because of the work of one Dale Myers, an animator. The man utilized the most advanced forensic technology available today in order to recreate the day that John F. Kennedy was killed. When you watch the film, you will get the benefit of that extensive forensic analysis. Also include in the documentary are interviews of the killer’s nearest and dearest as well as the relevant officials from the FBI, KGB, CIA and other public bodies in the know.

Ten years of hard work put into making it certainly shows. You will be able to use the hard evidence presented to you to form your own rational conclusions about what happened on that day.

The documentary was first shown in 2003 on ABC and can still be accessed online today.

While the viral disease Ebola has been around for a few decades, the 2014 ongoing epidemic in West Africa is the worst the world has ever seen. Not only has the disease killed the locals in the region, but also it has crossed continental borders and killed a few people in America.

What makes this particular Ebola outbreak so different? Why has it killed so many people in such a short time? Is there an agenda behind the 2014 outbreak? Could the big pharmaceutical companies be fueling the spread of the disease for financial benefits?

You may want to see the documentary The Ebola Deception: Vaccine Agenda fully Exposed before you make any decisions on the matter.

The film tackles issues regarding whether there are versions of Ebola, which may be genetically engineered, with an aim of introducing them into our food chains. There is a possibility that some vaccines may be rabies based, which would open a new can of worms altogether. Take time to see what various researchers and experts think.

This conspiracy theory is one that is worth watching. If there were an element of truth on the matters being discussed, then the evil in humanity would be overwhelming to deal with.

3. The Syrian War: What You’re Not Being Told

The Syrian war is in some ways a direct result of the Arab Spring. When people in many of the Arab countries in the Middle East started clamoring for their democratic rights, the tension in Syria reached an all time high. However, unlike in many other countries whose leaders fell by the wayside, the Syrian president managed to hold on, and he was demonized.

There is evidence to show that the Syrian president is not innocent. The question is whether he is guilty of all that the West is accusing him of? Is he responsible for the chemical weapons that were used to kill hundreds if not thousands of his people? Could there be an outside hand pulling the strings with a hidden agenda? Are the people involved in the war really terrorists?

Before you support the West in their battle to establish their so-called brand of democracy in the Middle East, you may want to have a peek at “The Syrian War-what you’re not being told” documentary. You will gain some insights on how the West, particularly USA works at destabilizing those countries that it deems unfriendly to their interests.

The best conspiracy documentaries are popular for a good reason. Instead of taking, what your government tells you as the gospel truth, do some watching on your own and make rational decisions based on the hard evidence that is presented to you. At the very least, these documentaries are food for thought. Just be open minded about them.