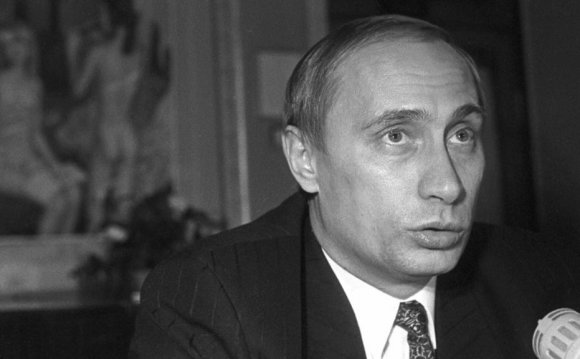 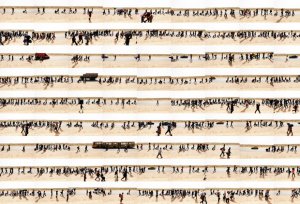 In twenty years of working with artists, commercial photographers, fashion photographers, and most recently with photojournalists at VII Photo (Agency), I’ve been privileged to witness transformative moments in photographers’ careers, and, very occasionally, a transformative moment in the medium of photography. None, though, match the significance of acclaimed photojournalist John Stanmeyer commenting on reaching three hundred thousand Instagram followers, observing, “We’ve got to stop thinking of ourselves as photographers. We’re publishers.” Clearly he understood that the smartphone is more than just another camera: it redefines the image maker’s role. 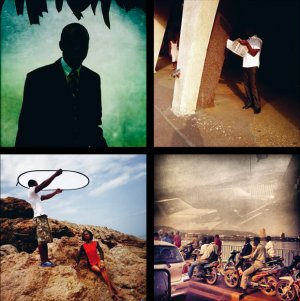 The consumption of information has been disaggregated, fracturing the advertising economy and multiplying the style and nature of images. A reconfigured field requires a root-and-branch reassessment of what is valuable about photography, identifying new audiences, understanding their interests, and finding new ways to communicate. Although some of the changes are painful, we have a rare and privileged opportunity to challenge the conventions that have limited the understanding of photography, and to create new models for visual storytelling.

In fact, the door is open to a much older and far deeper understanding of what it means to narrate a story. Ironically, inventing a new role for photography might mean embracing cultural references considerably older than the daguerreotype. Looking back, we don’t know if the wars of Homer’s epics actually happened. The role of the ancient storyteller wasn’t to relay facts but to impart greater truths: archetypes, emotions, political structures, and the nature of human experience. It’s only recently that we’ve conflated storytelling and factual reporting, but twentieth-century conventions are dissolving rapidly as photography explodes into the online universe.

Photographers are no longer constrained as humble suppliers to platforms managed and controlled by others; thinking as publishers allows them to choose their themes, audiences, and the means of expression and distribution. How we grasp the opportunities before us becomes partly a matter of problem solving and, more significantly, a challenge of imagination.