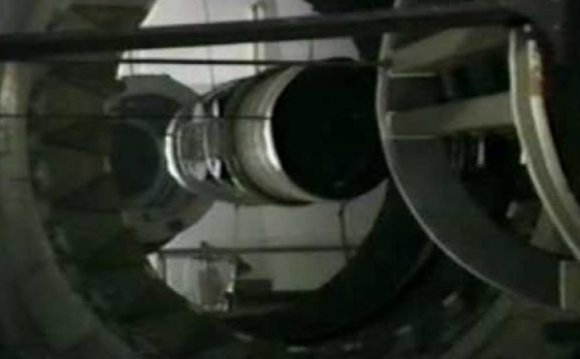 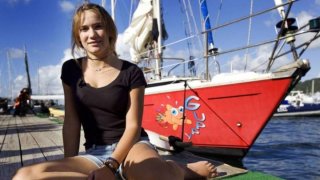 2014 is the year documentaries began to take over. At least this seemed to be the case. The most acclaimed fiction film of the year, Boyhood, has primarily been praised for its nonfictional element of showing the actual 12-year growth of its cast. Another critical favorite is Under the Skin, a sci-fi/horror film that prominently features non-actors interacting with its protagonist, unknowingly captured with hidden cameras. Then there’s the footage from The Dust Bowl in Interstellar, the footage from Baraka and Samsara in Lucy and documentary material in Selma, Godzilla and Foxcatcher.

Meanwhile, some of the best nonfiction films of 2014 veer into fiction film territory. Although this kind of blurring of real and scripted isn’t new, docs like Robert Greene‘s Actress and Roberto Minervini‘s Stop the Pounding Heart continue to find creative new ways of mixing up modes of storytelling as the most appropriate way of exploring and presenting certain subjects. 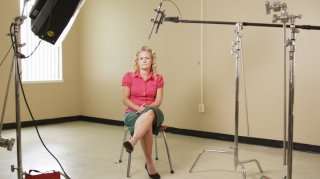 More and more docs are playing like cinema rather than term papers, giving us works that are thrilling, beautiful, funny, frightening — entertaining as well as enlightening. Even issue films are tending to focus on character study over arguments and data from so-called “experts.”

Documentary in 2014 saw few mainstream standouts, but it seems to have delivered more knockouts for those of us who love nonfiction cinema. There were few simple trends, more variety of styles and genres, overall a broad range of exceptional works that made it terribly difficult to determine an ordered ranking of only 14 titles released this year. The following list was compiled democratically from four Nonfics critics — Christopher Campbell, Daniel Walber, Dan Schindel and Landon Palmer — and it’s a representation of our admittedly unaligned personal top 20s (which will be posted next week). Documentary fandom and appreciation takes all kinds, and as such we’re happy to have all favored different films this year. 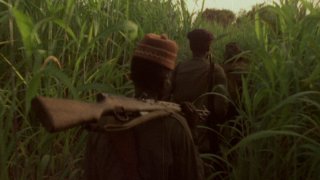 Boyhood is quite a cinematic achievement, but for the honor of the best coming-of-age story of the year, it has some strong competition from this documentary by Jillian Schlesinger. The film chronicles the 2010-2012 solo round-the-world sailing trip of Laura Dekker, who broke the record for youngest person to circumnavigate the globe alone. She began her voyage at the age of 14 and grew up a lot over the next year and a half at sea, making this as much a personal journey to discover herself as a physical adventure across the oceans. And we get to witness both firsthand, most of the footage in the doc having been shot by her along the way. Maidentrip is as metaphorical a tale as any about seafaring characters (“she heads out into the uncertain waters of her own existence, ” I wrote in my review), but even greater here is the shining presence of the character herself. Dekker is the sort of documentary star you wish had signed a multi-picture deal. – Christopher Campbell

13. Captivated: The Trials of Pamela Smart

Jeremiah Zagar’s detailed overview of the media frenzy that covered the trial of Pamela Smart, who was convicted in 1991 for her involvement in the murder of her husband, explores the overlap between the justice system and the court of public opinion in the age of 24-hour news media. Arguing that Smart’s case was a turning point in an infotainment age that has only grown worse in knee-jerk sensationalism, Captivated revisits the trial as a means to gain wisdom and insight into a contemporary commercial news industry without ever didactically filling in the dots. The film’s sober yet enthralling examination of Smart’s intersecting “trials” does not so much constitute a revisitation of a famous case but instead carefully constructs a portrait of the ways that public interests converge to the point that a news story explodes with a life all its own. Take that, Gone Girl. – Landon Palmer 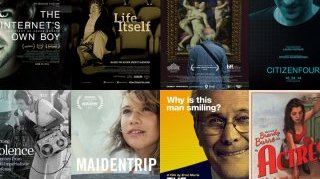 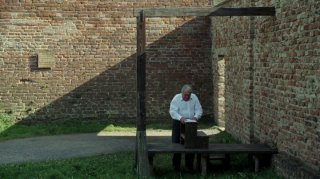 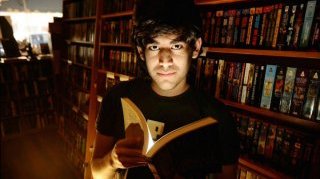 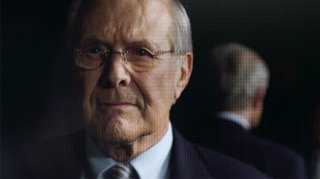