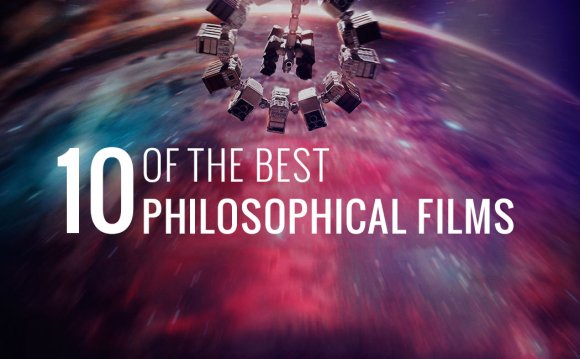 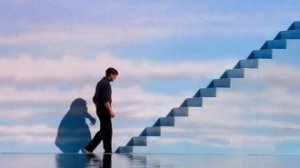 Whether realizing the art form of filmmaking or not, directors and writers often use their preferred visual medium to tell a story. Ideologies, theories or whatever form of message is always decoded in this visual medium in hopes that the audience gets the message. The secret of making a successful film, especially when telling a story, is to avoid preaching.

From Mel Gibson to Seth Macfarlene, Federico Fellini to Ridley Scott and of course Hitchcock, their movies have messages, from symbolist storytelling to clever subtext dialogues. Here’s a list of some of the movies that have philosophical messages encoded for the audience. Please note that the films here are ranked in chronological order. 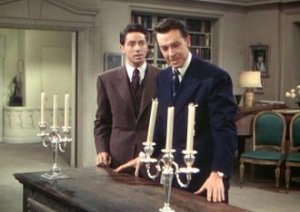 Hitchcock, the master of suspense, toys with his audience, repels and lures them to a world of shock. Rope is one of his most audacious films ever, purposely created as a one-shot film: an experiment in real-time.

Starring in this underrated classic are James Stewart, Farley Granger and John Dall. It contains the most unique filmmaking of its time and the view of superior and inferior human beings. The film is based on the 1924 Leopold-Loeb case, the story of two homosexual law students in Chicago who murdered a 14 year old boy for kicks to prove they were intelligent and could get away with it. 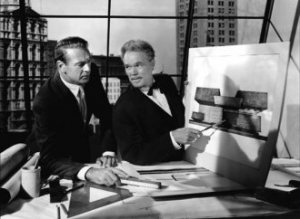 This is an anti-existentialist movie, and James Stewart discovers to his horror that, following existentialism principles, two of his students have killed their classmate. James Stewart at the end realizes that depending on this philosophy only produces suffering for the follower and the people around him. This movie brings up references to the Nietzsche philosophy “Ubermensch, ” as well as containing Freudian allusions.

This is an adaptation of Ayn Rand’s novel, a melodrama about individualism, shot in a fascinating German Expressionist style. Starring Gary Cooper as an independent architect who struggles to maintain his integrity, this movie portrays a metaphysical statement, an aesthetic manifesto, and a commentary on American architecture, ethics and political principles. 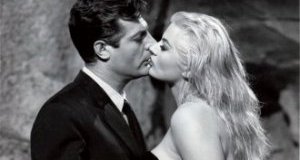 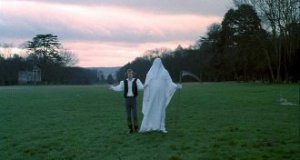 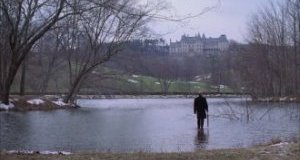 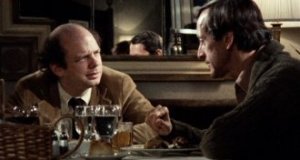