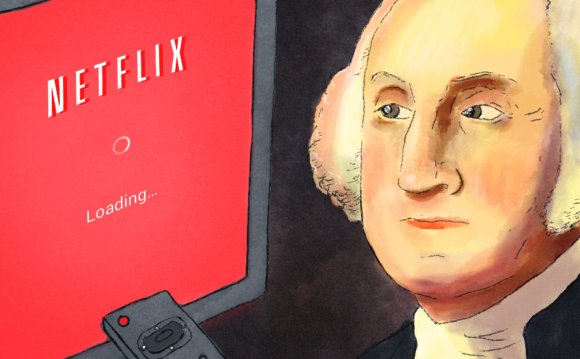 As Americans prepare to head to the polls, Turner Classic Movies will explore how Hollywood has portrayed the democratic process with the all-new documentary special A Night at the Movies: Hollywood Goes to Washington. Produced by Amblin Television and the award-winning filmmaker and author Laurent Bouzereau, this one-hour special will premiere Friday, Oct. 5, at 8 p.m. (ET) as part of a month-long film series entitled American Politics on Film.

Each Friday in October under the banner American Politics on Film, TCM will showcase some of Hollywood's most notable films with political angles or storylines. Following the premiere of A Night at the Movies: Hollywood Goes to Washington on Oct. 5, TCM will present two Frank Capra classics: Mr. Smith Goes to Washington (1939), starring James Stewart, and Meet John Doe (1941), starring Gary Cooper.

On Oct. 26, CNN News anchor Wolf Blitzer will co-host the night with such films as Advise & Consent (1962), Seven Days in May (1964) and All the President's Men (1976) in support of the upcoming November Presidential election.

6 Classic Movies That Changed the Course of American Politics