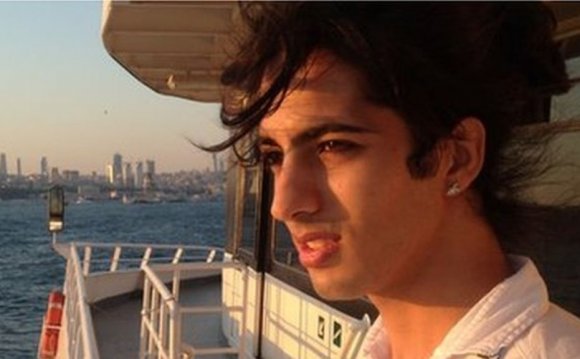 For the first time, the BBC tells the story of Iran's relationship with the West over the last 30 years - as seen by the key players and political insiders from both sides.

Marking the 30th anniversary of the Islamic Revolution in Iran, each programme focuses on a different decade in Iran's history.

Archive footage and interviews recreate the diplomatic tensions, false dawns and intricacies of political negotiations that have marked the relationship so far.

The inside story of the beginning of the Islamic Revolution in Iran.

In 1979, Iran was ruled by a monarchy in the guise of the Shah, Mohammad Reza Pahlavi. But he was only just clinging to power following a succession of strikes and protests.

And waiting in exile was Ayatollah Khomeini, the spiritual leader with a long history of opposition to the Shah. When he returned to the country to be greeted by several million Iranians, the royal regime collapsed as guerrillas and rebel troops began to overwhelm the forces loyal to the Shah.

Not long afterwards, the US embassy in Iran was stormed by a group of students - triggering a hostage crisis that would dominate the last year in office of US President Jimmy Carter, ultimately ending in his downfall.