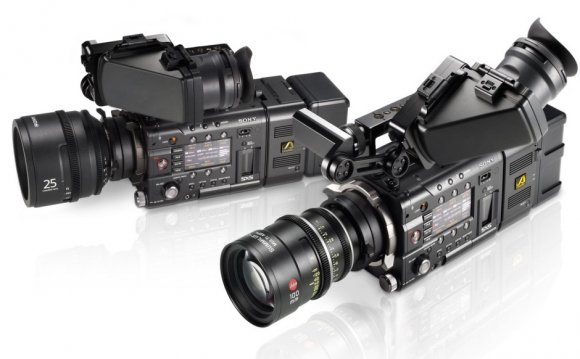 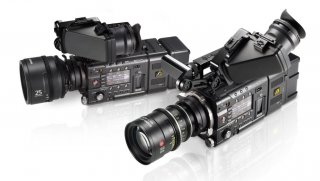 I write a lot about cinema cameras and getting the cinematic look that many of us are after, especially on fictional narrative projects. But what about documentaries? This article will explore camera options that are best suited for shooting documentary material, and while some of them may overlap with cameras you could use for fictional narrative shooting, they are likely going to be set up and used in very different ways.

Initially I was going to write a post on specific cameras and list their pros and cons as far as how they apply to a documentary project. However I decided against getting too specific as far as camera choices and rather talk about camera types instead, touching on specifics when needed. Because truthfully, new cameras are released practically every day and there are an almost infinite amount of choices out there – so it really isn’t about which exact camera model you should buy, it’s about which type of camera will suit your story and production. The only camera type that I didn’t go into here are action cams (like the GoPro Hero3+) because these are specialty cameras that may be used for some specific shots, but not an entire film. To help you narrow those choices down, let’s take a look at a few categories or types of cameras, and see where they fit into the world of documentary filmmaking. 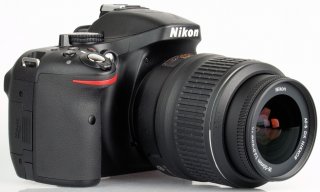 These may not be the first cameras to come to mind when you think of shooting a documentary, and in most cases they are not the right choice. But there are some higher budget documentaries that can make exceptionally good use of cinema cameras to tell their story. For example, if you are shooting a nature documentary and have all the time in the world to shoot (and a large budget) – why not shoot the best possible quality footage you can get? It will only increase production value. Or if you’re shooting a docu-drama that requires re-enacting scenes, or even a mixed format doc where you want some really polished looking interview footage, this may be the way to go. As long as you have the time, money and resources to handle these cameras and they don’t become a burden on your project, then by all means consider them an option.

Besides the added cost that these cameras will bring to your budget, the biggest downside is the size. These cameras all need to be rigged up to work properly, and once you step into that territory you are now losing out on a two main things. The first is your stealth factor. 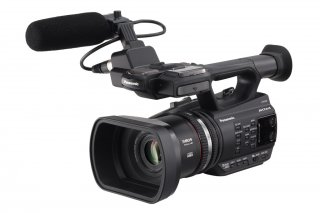 Many documenaties require the director/camera op to blend into a crowd as they are often in situations where cameras aren’t allowed or where the subject matter will be compromised if a camera is visible. Any of these cameras will draw attention to you and the stealth factor goes right out the window. The second issue is dealing with the cameras set up times. These cameras do need to be rigged and you can’t just pull them out and shoot which means if you expect to get a lot of shots on the fly (as most docs do) you may literally miss shots by not having your camera set up in time.

DSLR’s are one of the most popular cameras for documentaries today, despite the issues and workarounds that come along with them. The reason being that they maintain a relatively stealth form factor and are easily portable, while still delivering a solid image in most shooting situations. They are also very affordable. In a lot of ways, they are the perfect balance between size, quality and affordability. You could theoretically use them for just about any shot in your documentary, unless something very specialized in required. I mentioned earlier that with Digital Cinema Cameras you might want to use them for part of your production (interviews) but not for others (run-n-gun footage). With a DSLR you can use it quite effectively for both. They can be set up beautifully for controlled interview footage and can be effectively used to run-n-gun with, although they aren’t always ideal for this type of shooting for the reasons listed below.

What Is The Best Camera For Street Photography?