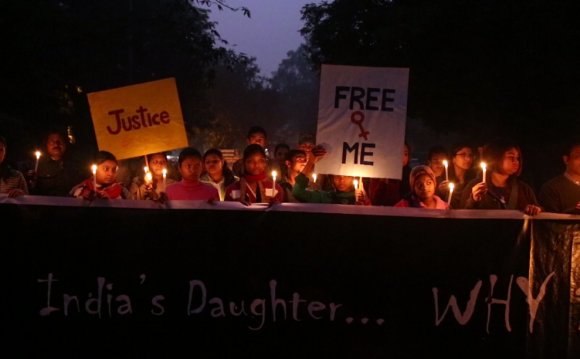 In this landmark six-part series for PBS and the BBC, Michael Wood embarked on a dazzling and exciting journey through today's India, seeking in the present for clues to her past, and in the past for clues to her future.

The world's largest democracy and a rising economic giant, India is now as well known across the globe for its mastery of computer technology as it is for its many-armed gods and its famous spiritual traditions. But India is also the world's most ancient surviving civilization, with unbroken continuity back into prehistory.

Like other great civilizations - Greece or Egypt, for example - over the millennia it has enjoyed not just one but several brilliant golden ages in art and culture. Its great thinkers and religious leaders have permanently changed the face of the globe. But while the glories of Rome, Egypt, and Greece, have all been the subject of TV portraits, as yet there has been no television story of India on our screens.

This series sets out for the first time to do that: to show a world audience the wonders of India; the incredible richness and diversity of its peoples, cultures and landscapes; and the intense drama of its past, including some of the most momentous, exciting and moving events in world history.

Beginnings. The first episode looks at identity and the roots of India's famous "unity in diversity". Using all the tools available to the historical detective - from DNA to climate science, oral survivals, ancient manuscripts, archaeology, and exploration of the living cultures of the subcontinent.

The Power of Ideas. The second episode of Michael Wood's journey through Indian history covers the last centuries BCE - the age of the Buddha, the coming of the Greeks and the rule of the emperor Ashoka, one of the greatest figures in world history.

Spice Routes and Silk Roads. The next episode in the story of India takes us to the early centuries CE, the time of the Roman Empire in the west, and to "the happiest time in the history of the world" as the historian Edward Gibbon put it.

Ages of Gold. Episode Four is the story of India in the Middle Ages. At the time of the fall of the Roman Empire in the West, and the European Dark Ages, India had a series of great flowerings of culture, both in the north and the south.

The Meeting of Two Oceans. The fifth episode of the story of India takes us to the time of the Renaissance in Europe, when India was the richest, most populous civilization in the world.

Freedom. This last episode tells how a foreign multinational (the East India Company) thousands of miles away gradually and almost by chance took power over great swathes of the Indian subcontinent.