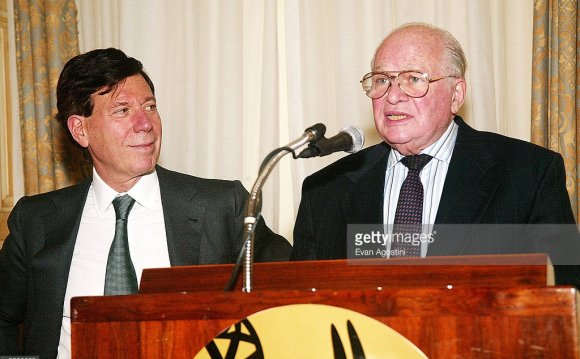 New York, NY — July 22, 2015 —, American television’s longest-running independent documentary series, has received 13 nominations for the 2015 News & Documentary Emmy® Awards, it was announced today by the National Academy of Television Arts & Sciences. POV came in second to CBS’ 60 Minutes in series nominations. Three POV films, , and, were nominated for Best Documentary. POV Digital received nominations for an interactive documentary and for a series of animated shorts (. Other nominated POV films are, and .

“We’re thrilled by the recognition of independent filmmakers in these nominations, ” said Chris White, Executive Producer of POV. “It is a testament to the passion and persistence of these gifted storytellers, who have devoted years of their lives to present the most compelling and artfully crafted contemporary stories — stories known for their intimacy, timeliness and timelessness.”