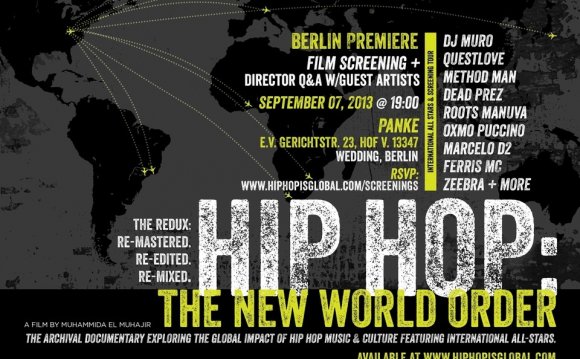 Alex Jones, a celebrity radio host, and underground cult hero, is the main character of the film. The film chronicles Alex and four other conspiracy theorists, on their ceaseless quests to expose the "massive global conspiracy" that they believe threatens the future of humanity.

People are moving to Costa Rica. Hollywood's all running down there building armored compounds. The rich are all moving to the Cook Islands in New Zealand. What's going on? What do they have planned for this country? Why are they building FEMA Camps? Does that mean in two years from now they would have used them? Alex says he doesn't know, but the point is they're building it.

These five conspiracy theorists are leaving Austin, Texas traveling up to Dallas to the site of the 1963 assassination of John F. Kennedy. It's not a wonderful beautiful place; it's a horrible place where the military industrial complex murdered the last real president in broad daylight in front of everyone. They're going back to the birthplace of what you could call the conspiracy culture.

They're standing there in the center lane of Elm Street exactly where the presidential limousine was and if you turn and look up at the 6 foot windows, what was the school book depository, you'll see that you can't get a line of sight because a tree intervenes. You can't make the shot.

The Real Power Behind the New World Order (Full Documentary)