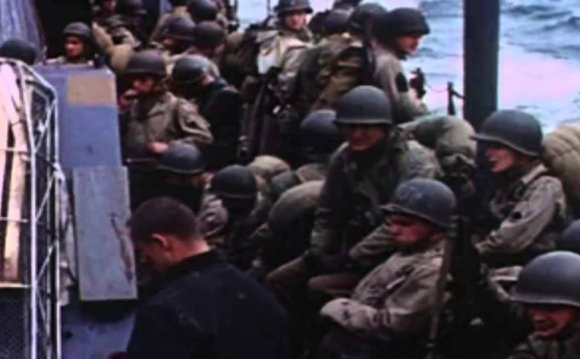 Today is the anniversary of Germany’s invasion of Poland, on September 1st, 1939, which we are told was the reason for World War II. But is that true? Due to YouTube censorship, I have now uploaded this film (which I originally translated and narrated in 2011) here directly to my site. It has been blocked on YouTube in many countries. Why? What do they want to hide? And for whose benefit?

This is a 96 minute long “Made in Germany” documentary film is the first ever to shamelessly explain from the German perspective, based upon documents, how World War II really began, and the many efforts that were made by Hitler to avoid it, and to establish a lasting, viable and mutually acceptable peace, but how he was ultimately left with no choice but to invade Poland. It documents many facts that have been deliberately left out of the “official narrative” as presented by the victorious Allies, which we have all been taught since 1945, and which the Germans especially have been constantly reminded of since the war ended; with the blame entirely upon Germany’s shoulders, which has been dutifully accepted, repeated and reinforced by ALL chancellors of the FRG through to the present.

On German Television, to this day, the Germans are constantly reminded of this alleged guilt by by the likes of mainstream historian Guido Knopp on his regular “History” program, as well as, on TV specials that mark various significant dates in WWII history, as well as on radio and in print media. This film, however, from the outset, directly challenges Chancellor Angela Merkel and the speech she gave in 2009, as well as the version of history which Guido Knopp and other mainstream historians, both in Germany and around the world promote. It refutes many of the claims of the victorious allies, which have been widely accepted as fact, as being patently untrue or distorted, and it includes many of the important facts which have been conveniently ignored, but were documented in the diplomatic records in Germany, in England and various other countries.

“And the truth shall set you (and us) free!”