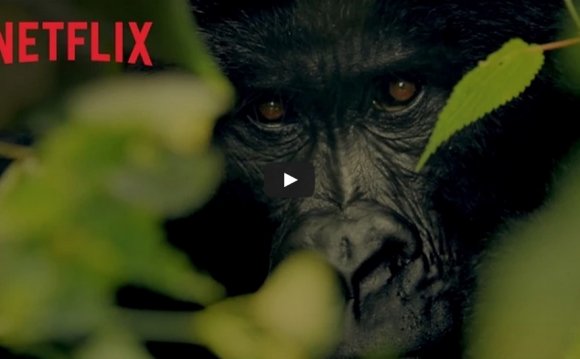 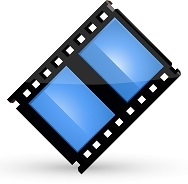 The Cold War pitted east against west, pushing the world to the brink of nuclear war. Revisit this remarkable period of recent history with CNN's award-winning 24-part documentary series

Secrets can be deadly in The Americans, a suspenseful thriller about undercover Russian spies in 1980s Washington, D.C. Philip (Matthew Rhys) and Elizabeth Jennings (Keri Russell) seem to be a typical suburban couple, but they're actually lethal KGB agents plotting to bring down America. As the Cold War escalates, Philip and Elizabeth must take extreme measures to continue their mission and keep their true identities hidden. But when an FBI agent moves in across the street, they become ensnared in a pulse-pounding game of cat and mouse

With its combination of Cold War villains and James Bond-like techno-gadgets, Mission: Impossible was an instant hit when it premiered on September 17, 1966. Airing Saturday nights at 9:00 on CBS, the series was the brainchild of creator/producer Bruce Geller, whose formula for seven successful seasons included a well-chosen ensemble cast, noteworthy guest stars, and a flexible premise that inspired clever plots twists and a constant variety of "international" locations (mostly filmed on a studio backlot). This seven-disc set includes all 28 episodes of season 1, the only season to feature Steven Hill as Dan Briggs, leader of the top-secret counterintelligence team known as Impossible Missions Force (IMF). As the no-nonsense Briggs, Hill (better known for his later role on Law & Order from 1990 to 2000) began each episode by sneakily retrieving the dossier and recorded instructions (voiced throughout the entire series by uncredited actor Bob Johnson) for the IMF's latest assignment. "Your mission, should you decide to accept it" and "this recording will self-destruct in five seconds" quickly became pop-cultural catch-phrases, as Briggs routinely selected his preferred teammates based on their mastery of practical skills. With "special appearance" billing for M:I's first three seasons, Martin Landau played master-of-disguise Rollin Hand; his off-screen wife, Barbara Bain, played top-model and undercover seductress Cinnamon Carter; Greg Morris brought hip coolness (and racial diversity) to his role as electronics expert Barney Collier; and Peter Lupus played handsome hunk Willy Armitage, adding IMF muscle to Briggs' brainy strategies.

Since its CBS debut in the summer of 1968, the masterful British TV series The Prisoner has captivated American audiences. Now A&E presents a definitive aficionado s edition of the cult classic which is considered one of the most innovative TV series ever filmed, for the first time in breathtaking Blu-Ray. Fully restored from the original film elements with newly remixed 5.1 surround sound and featuring hours of bonus material never released in North America, this Blu-Ray edition is a fitting tribute to the creative vision of the late Executive Producer and Star Patrick McGoohan.

After resigning from a top-secret position, a man (McGoohan) is abducted and spirited from his London home to a mysterious place known only as The Village. Village Residents, known only by numbers, are held captive because each possesses valuable knowledge. The Prisoner, now known as Number Six, battles to protect his mind and his humanity while struggling to discover the identity of Number One and escape captivity.

Who better to select 6 of most sensational Avengers episodes than suave superagent John Steed-a.k.a. actor Patrick Macnee-himself. Hard-core fans and newcomers alike adore the crackling dialogue and brazen derring-do of Steed and his delectable partners. Macnee introduces each episode with candid comments about the three lovelies-Honor Blackman, Diana Rigg, and Linda Thorsen-who donned the legendary leather catsuit during the show's five-year run.

The Bloody History of China - CIA Cold War Documentary on ...