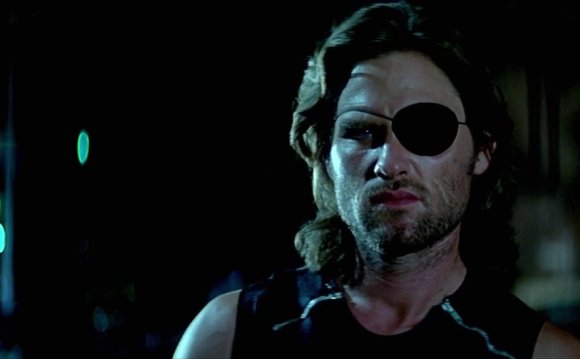 Between 1936 and 1938, almost three thousand North Americans volunteered to defend the Republic of Spain in the struggle against Fascism by joining other 50, 000 other volunteers coming from 54 countries across the world. Among the American volunteers, there were about eighty-five African American who also answered that call, fighting in Spain against racism and for the civil rights that were denied to them in their own country. This documentary honors the commitment of these invisible heroes who fought for their freedom in a far away war. Based on interviews with the veteran African American volunteer James Yates and the participation of other veterans of the Abraham Lincoln Brigade, INVISIBLE HEROES also includes interviews with historians and experts from Spain and the US as well as seldom seen archival footage. In addition, new footage was produced in historically relevant sites of Mississippi, Chicago, New York, and several locations in Spain where the volunteers of the Abraham Lincoln Brigade actively participated.

“A delightfully engaging film with lots of charm and plenty to say about family, the lies and half truths that we all tell each other, and the possibility of redemption through love (...) well worth seeing for the performances and an interesting view of a city which is all too often reduced to novelty”. Owen Baker, TakeOne

“The film is stunning, not just because Venice is a glorious city, but because Torrent gave it the space to breathe and be itself, without the picture-postcard mentality that others might have brought to making a film there. It does not matter whether one's view is that Venice was the actor at the heart of this film, it fed the action, and the action subsisted so naturally there (…) the heart of the film is how it shows contemporary relationships and communication in this centuries-old place”. The Agent Apsley, The Unofficial Cambridge Film Festival

THE REDEMPTION OF THE FISH:

Script writer, co-producer and director JORDI TORRENT is a veteran of the New York City independent film industry, having produced and line-produced feature films by Raul Ruiz, Isabel Coixet and Joe Brewster, among others. He has also written and directed many videos, television programs and documentaries, several of which garnered awards. His first feature film as writer-director, East on the Compass, was screened at film festivals around the world and was commercially distributed and broadcast in Spain.