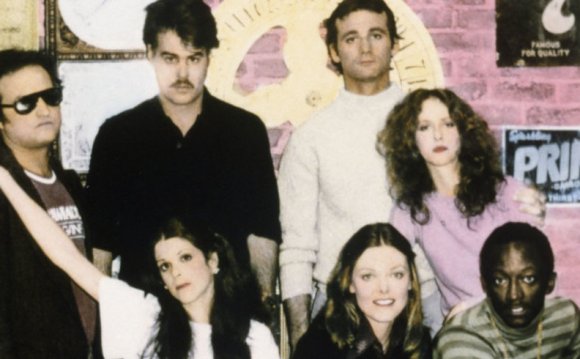 Philanthropy New York created the Documentary Film Series to encourage members to think about alternative avenues for promoting their missions.

Documentary films often demonstrate how a relatively small amount of funding can make a large impact and help nonprofits and social advocates reach a broader audience. The genre extends into so many different areas—child welfare and education, disaster relief, health care, the environment—and delivers a whole host of stories directly and effectively.

We also know that film is a social medium, and that documentaries work best when audiences have an opportunity to engage the filmmakers—and each other—about them.

Join us for a wine-and-cheese reception before each film and panel discussions with the creators after each screening.