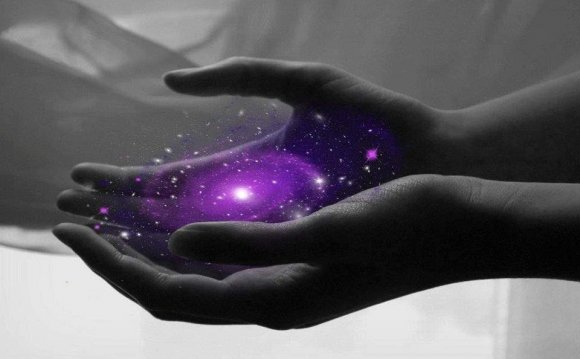 Since January 2007, TDF has been curating some awesome documentaries and it's been a host to a vibrant community of people who're making this place even more interesting.

Obviously the content here is created with a passion for documentary films and the site is a valuable resource for those with an interest in that particular genre. It also tries to help the independent documentary filmmakers to promote their films.

TDF started as a simple one-man blog and to some extent it still is. However, at this point there are three moderators taking care of the community comment section and a few ghostwriters writing the synopses for the documentaries.

In a relatively short period of time the site became very powerful alternative educational resource and a very busy place - thanks to the visitors (1.5 million people every month) who obviously like it.

As of now there are more than 3, 000 documentaries published on TDF (most of them are full length docs), organized in 25 different categories, searchable by keywords, sortable by rating, comments, and titles and most importantly open for discussion.

We provide fresh new documentary every other day and most of the time we publish independent films, which in fact are the most shared, highest rated and most commented videos on the site.