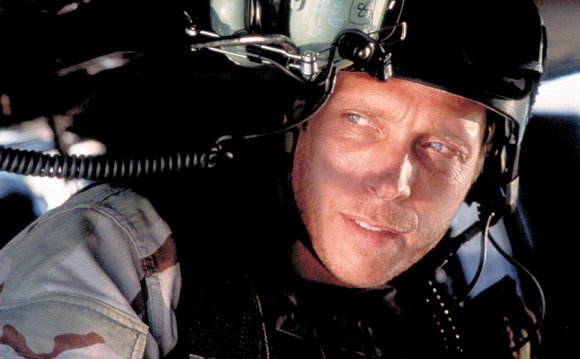 Its very sad that this Genre exists. But it is a bitter truth that the history of War and Conflicts is as old as the human evolution. History has it that some fought war to conquer the world, some fought for self defense and very few fought for respect and pride. No matter whose side won the war, No one have sweet memories attached with it. In fact it gives nightmare to the people who participated and people whose life were affected by it.

It is not a hidden fact that Academy Jury loves War movies and this is the reason why you will find many War movies in the “Academy Award for Best Picture” List and “Academy Award For Best Director List”. May be people love to watch the bitter truth of wars and this is why directors and producers who showed the real face of war as it is were lauded with most prestigious awards in the film industry. 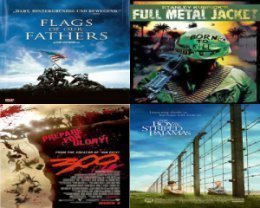 The genre of War came in existence after the first world war ended. In the 1920s major focus of directors was on War Comedies and a lots of Satirical war comedies were released in this decade. The 1930s continued this successful formula with Charlie chaplin playing a major role in such war comedies. In the 1940s due to second world war, films on war were not made. But the 1950s once again slammed the horrific world of war and many directors made films showcasing the bitter truth of War. The decade of 60s focused on Prisoner of War films and the decade of 70s focused on commando war films. Also Civil war films released in these two decades were loved by people. The decade of 80s focused on the recent Vietnam war. The decade of 90s mainly focused on World War II and specially on the actions of Adolf hitler in world War II. In 00s decade directors step aside from previous wars and focused on Medieval wars, historical wars and even on fictional wars.