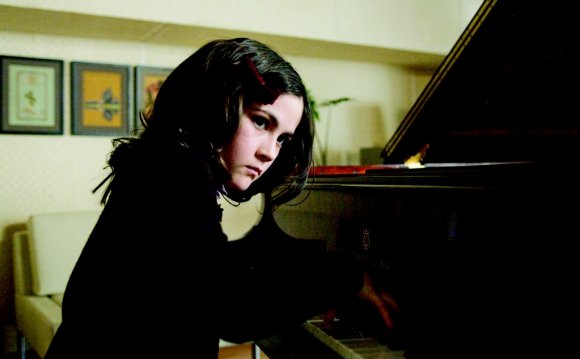 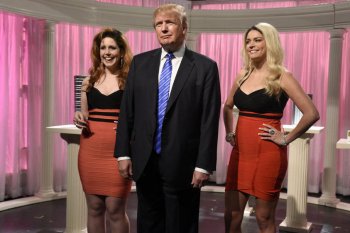 This weekend's episode, hosted by the Republican presidential candidate, generated the highest ratings for the sketch show since 2012, according to Zap2It. (Watch highlights here.)

When DVR viewers are taken into account, it's estimated that the total number of viewers for Trump's episode could be closer to 10 million.

In the 18 to 49 demographic, the show earned a 2.7 rating, which is the highest since February 2012, when Charles Barkley was the host and Kelly Clarkson was the musical guest.