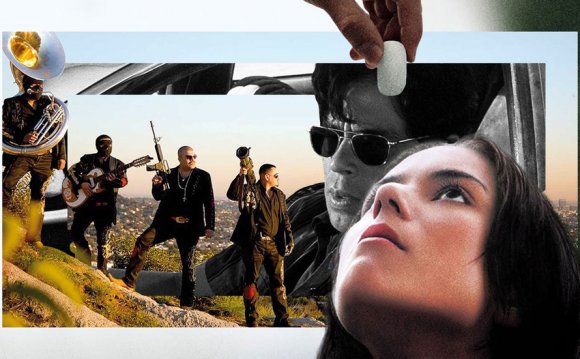 When movies were first becoming a popular form early in the 20th century, this question was asked a lot, as there were many puritanical people who thought that anything that smacked of enjoyment was evil and to be shunned. Now that American society is better educated and less concerned with other people's rights to enjoyment, this is rarely more than a hypothetical question. Other societies may not enjoy that freedom, so an understanding of what cinema can do is useful.

Cinema may not be utilitarian in the sense of putting food on the table, but it does provide visual examples of sympathy and response to human suffering. Fictional stories can be adjusted to help make this human trait more comprehensible; and people who see movies where characters are treated badly, yet a positive resolution is achieved learn the nature of what concern for others means. These human feelings and responses to other people's suffering are valuable characteristics in any society and should be encouraged.

Movies are also a good way to learn how everyday things function. Many people in 1920s America first learned how telephones worked and what they were good for, as well as refrigerators, electrical lighting, dental care and many other things. We tend to be so used to them we don't even remember that these are relatively new and remarkably helpful in making life easier and healthier for large numbers of people. While we can't expect every society to want to have things just as they are in the more developed countries, these visual examples help them learn that they are real and they can be achieved in a way which benefits them and their own families.

Utilitarianism is pretty much a concept that loses its value in a modern society where the corpus of human invention is used to make life better for vast numbers of people who would otherwise be starving and at war. Fiction in movies is one effective way to help civilized behavior advance to the benefit of everyone.