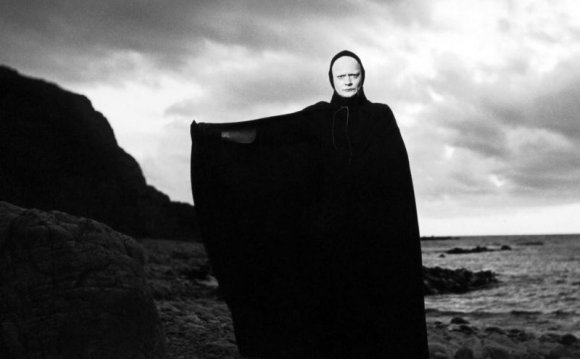 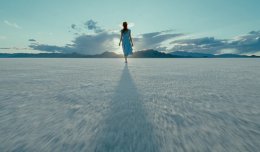 Sound, color, and animation have changed the medium of 21st century film and thereby changed its potential. The emphasis may have once been powerful dialog and careful lighting, as in Fritz Lang’s Metropolis, but now a fast paced thriller can garner more attention than any provocative inquiries into human nature.

That said, philosophical films have managed to get better and better over time in many ways. Today’s stratification in film has allowed for a focused, ambitious philosophical genre. In what is to follow, I list what I believe to be the 15 best philosophical films of the 21st century thus far. Let me know in the comments which ones I missed.

Christopher Nolan’s latest, Interstellar takes viewers on a whirlwind of a journey as Matthew McConnaughey’s character Cooper searches for a place that the human race can continue after the earth has died. The plot is gripping, as we see Cooper leave behind his son and break the heart of his daughter Murphy (Jessica Chastain). It features both realistic and creative science to accommodate the plot the Nolans’ took 10 years to develop.

Despite its incredibly cheesy tagline of love transcending time and space, the film is ultimately about transcendence. It places mankind at the center of his own transcendence in the end (a fairly Sartrean thing to do), while at the same time it casts doubts on mankind’s role in the universe. The earth’s impending doom is after all due to humanity’s abuse and exploitations in the film. 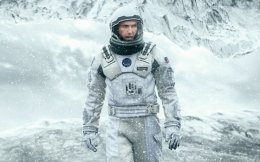 Moreover, the film analyzes a sort of utilitarianism by having Cooper choose mankind in the aggregate over his own children (yes, utilitarianism is tied to Sartre in some ways), though it’s preferable to read it as a choice for the common good. I guess one of the central questions I took away is: is it worth it to save mankind after all?

Darren Aronofsky’s newest film, Noah divided audiences like no other. Not a straight biblical narrative, Noah combined elements of the flood tale with parts of the Book of Enoch, the fall of man in the Garden of Eden, Abraham’s sacrifice of Isaac, and even included Methuselah (though it seems Anthony Hopkins role was more for laughs than anything else).

Why bring all of this together? While its reach did exceed its grasp, Noah is a film concerned with the biggest struggles of man. Aronofsky uses the film to question man’s answers to these struggles.

In many ways, Noah concerns itself with the dialectical nature of faith. We see this in the garden, before the construction of the ark and on the ark itself, and afterwards in Noah’s Abrahamic struggle. It is also focused on the silence of God, which Aronofsky no doubt finds troubling, and God’s existence in the face of evil. Moreover, it takes a deontological approach to examining man’s actions and to putting them into context.

The film’s depraved care little for the wrongness of their abuses and exploits, whereas Noah is convinced of the rightness of his actions because they are commanded by God. What faith he must have.

Yi Yi is a film about life, plain and simple, only life is never plain and simple. In it, father NJ (Nien-Jen Wu) is a troubled businessman who tries to steward his family through tough times and to keep himself straight. All of the characters question their lives and exhibit a self-awareness that is rare, if not completely unrealistic in modern western culture. Yet, it is the young boy Ting Ting (Kelly Lee) that is wisest of them all.

He asks why things have changed and why the world is so different, and his doing so presents the struggle of life that every character is facing: how do we handle life when it is not what we expect or were promised? His questions are deeper still: why do we expect the things we expect out of life? What is it about human nature that causes us to think we “deserve” things, and how can we avoid that? By simply closing our eyes to “what we deserve”, we can suddenly see the real beauty of life.

A Coen brothers film made in 2001, The Man Who Wasn’t There is a film following Ed Crane (Billy Bob Thornton) through a despairing tale of adultery, blackmail, death and jail, all while Ed looks for the meaning in his life. Having married into a comfortable life almost by mistake, everything seems meaningless and he drifts to and fro hoping to escape his despair.