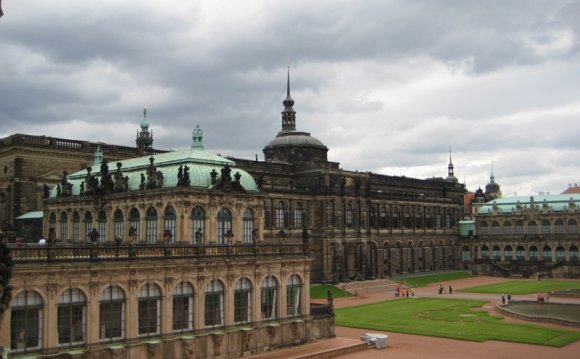 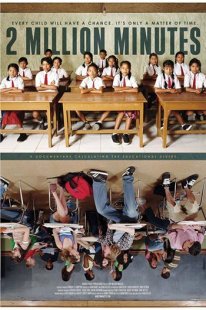 Date/TimeAdd this event to my Google Calendar

This groundbreaking, controversial documentary film takes an in-depth look at how students in the United States allocate their high school years (approximately four years or two million minutes) compared with India and China. The film forms a picture of the various levels of global education and addresses the implications of these differences on the 21st century global economy.

The film was followed by a live panel discussion with a question and answer period featuring:

Archana Mishr – Director of Live.Work.Play. Initiative, AEDC
Archana joined the AEDC team in 2013, and in her role of the Live. Work. Play. Director, Archana spearheads the AEDC initiative to make Anchorage the no. 1 city in America to Live, Work and Play. 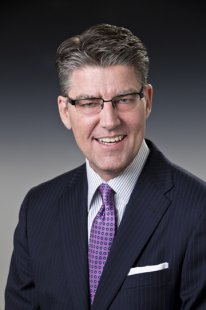 In Australia, she also held various executive roles in the mining, oil and gas industry in Perth and Brisbane, and economic development policy in Darwin. She is passionate about supporting education as the key tool for building equal societies, and recently published her first book, The Fortunate Child. Archana is a board member of Alaska World Affairs Council, advisory council member of Trailside Discovery Center, and is significantly involved as a parent in Pacific Northern Academy, an independent school in Anchorage. She has more than 14 years of experience working in advocacy, external relations, policy, communications and law in Australia and India. She holds a MBA and Bachelor of Law and Science degrees. 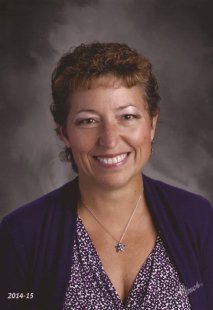 Andrew Halcro – President, Anchorage Chamber of Commerce
Andrew Halcro is an Anchorage businessman who joined the Anchorage Chamber of Commerce as president in January 2013. Halcro has lived in Anchorage for more than four decades and resides in the Sand Lake area, which he represented in the Legislature from 1998 to 2002. Halcro has held senior management positions in his family’s statewide business, Avis Alaska, was a columnist for the Anchorage Daily News, hosted a talk radio show, and has done business and public policy consulting. He recently authored an online news blog, AndrewHalcro.com, focusing on public policy issues and politics in Alaska. Currently he serves as the volunteer Chair of the 90% by 2020 education initiative.