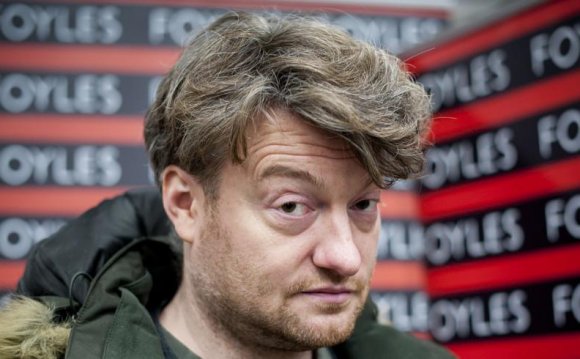 Recently the Apple store pulled a slew of historical games from sale for depicting the battle flag of the Confederate States of America. This caused something of a furore, with the developer of one of these games, Ultimate General: Gettysburg, insisting, perfectly fairly, that they would not remove the flag for reasons of historical accuracy, and they’d wait for Apple to see sense.

Fortunately Apple has since seen sense and the dropped games have been reinstated.

While this might seem to be a storm in a mint julep, it does draw attention to how games depict historical events and how they are still perceived to depict them in a frivolous way.

Ultimate General: Gettysburg itself, for example, should not be considered any more worthy of disapproval than a documentary or history book. The game itself is an accessible yet reasonably detailed simulation of a single battle, there’s no glorification of one side over the other going on, and the game avoids controversy and political complexity by keeping a tight focus on a single event.

What it accomplishes, successfully, is historical accuracy by omission, the things it cannot cover appropriately it doesn’t try cover at all. Depending on how much you knew about the Battle of Gettysburg before playing it, the game could even be considered educational.

Some games handle historical accuracy differently. Some do the design equivalent of getting a couple of selfies with history but not really being acquainted. The Total War series, for example, might define its iterations by historical periods and include era-specific detail, but the eras serve as set dressing.