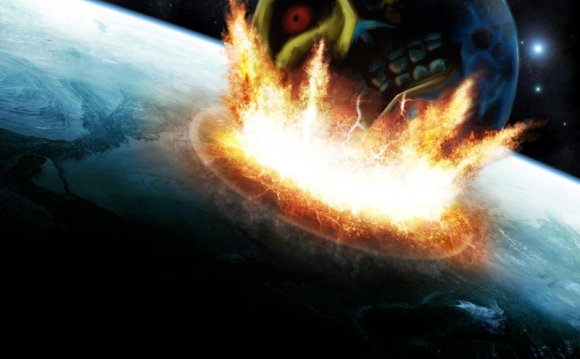 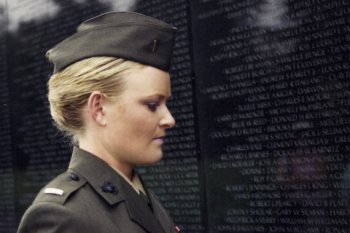 Armed forces has a second, corrosive meaning when officers force themselves sexually on the women in their command. In Kirby Dick’s almost unbearably powerful documentary about rape in the military, the brave women who testify onscreen argue that they were really violated twice: once by their assailants and a second time by the tough-boy network of commanders protecting the army. “The thing that makes me the most angry, ” says Marine Corps Lieutenant Ariana Klay, “is not even the rape itself. It’s the commanders that were complicit in covering up everything that happened.” These women — and the male victims too, for more men than women suffer sexual assault in the military — needed the scourging disinfectant of Dick’s spotlight, in one of the few movies that has done provable good. On April 14, three months after its premiere at the Sundance Film Festival (where it won the audience award), The Invisible War was shown to Secretary of Defense Leon Panetta. “Two days later, ” we learn at the end, “he took the decision to prosecute away from commanders.”