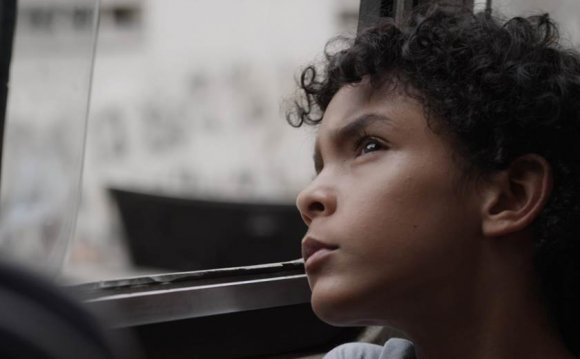 WASHINGTON – Election Day is just four days away. And while “The West Wing” (1999- 2006) is the undisputed champ of political television, the silver screen is a much harder call.

What is the greatest American political movie of all time?

Our mission is to count down the best movies about the American political system itself. Thus films must meet several criteria: