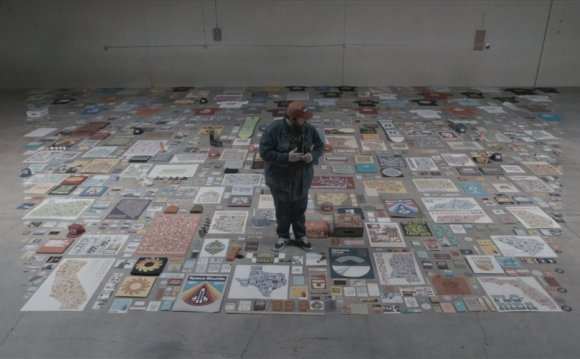 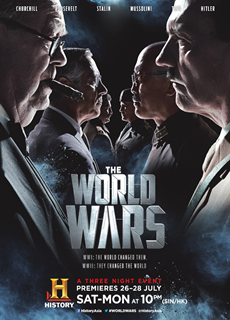 The World Wars
This Emmy nominated series tells the story of a generation of men forged in the trenches who came to command a world on the brink of disaster. The leaders of the Second World War were born amidst the bloodshed on the battlefield of WWI. And it was their experiences in the Great War that defined them. An assassination in Sarajevo sparks a global war. For the next 30 years, deadly fighting rages across Europe, Africa, China and the Pacific. Hitler. Churchill. Roosevelt. De Gaulle. MacArthur. Patton. Stalin. Mussolini. Before they were giants, they were infantrymen and privates in the "war to end all wars." Narrated by two-time Oscar nominee Jeremy Renner this series features gripping dramatic scenes, stunning CGI visuals and interviews with contemporary leaders, including John McCain, Colin Powell, John Major and David Miliband, along with noted historians from around the world. The World Wars is a mini-series event that takes viewers on an epic and groundbreaking ride through the bloodiest century in history.