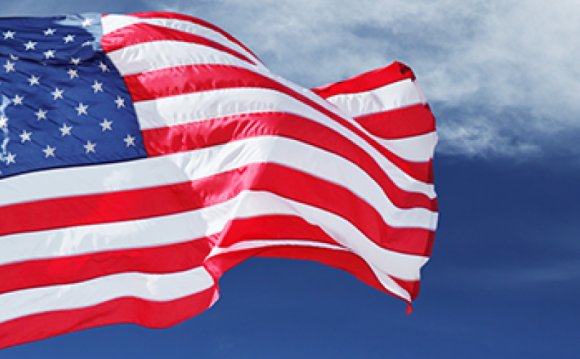 Historical Film on Slavery and Plantation Life in the South

Film: Slavery By Another Name -