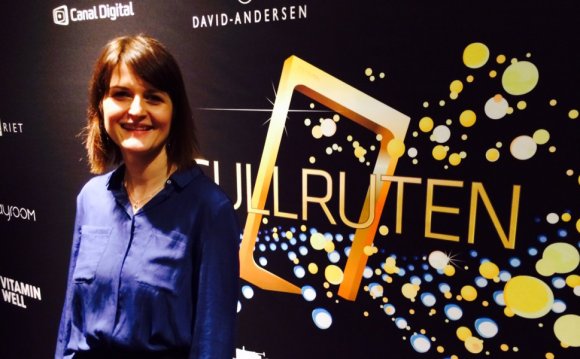 Early reviews of "Best of enemies" miss the hidden-in-plain-sight point of this documentary on the infamous, mesmerizing television 1968 TV debates between the arch, off-the-reservation left-wing intellectual, Gore Vidal (1925-2012), and William F. Buckley (1925-2008), the godfather of the political-philosophical Conservative movement that in its splinted avatars still animates the American Right.

The fact is that "Best of enemies" is a left-wing hatchet job whose purpose is to unmask Buckley while glorifying Vidal. This contrarian opinion will no doubt surprise readers of my film reviews in that I appear to be taking Buckley's side, which is not the case. Read on.

The Vidal-Buckley debates were in fact ABC News commentaries at the end of each day of the Republican and Democratic Party nominating conventions of that glorious and terrifying year, 1968. The conventions were dominated by the national uprising against the Vietnam War's escalation by the Lyndon Johnson administration. The debates were head-on collisions of two of the country's highest-minded intellectuals, presented by the film as the Ur-ancestor of today's abysmal talking head confrontations (read Fox News) that are a manifestation of the decline of American civilization as it used to be. (This is true.)

The film for an hour spends most of its time with video of the debates themselves, letting viewers make of them what they will. Moving toward its conclusion however, the film turns into a soaring indictment of Buckley's hidden elitist, in fact vicious disdain of the People, a deep intolerance hiding behind the smiling patrician affectations-most famously the sudden raised eyebrows, flashing eyes and super-arch rejoinders that meant, 'You can't really be serious, can you, you intellectually inferior fool?' This was the historic, incriminating moment: Vidal had just criticized a few of Buckley's opinions, in passing calling him a "crypto-Nazi." Buckley, furious, leaned in furious, fuming at Vidal: "Now listen you queer (Vidal was homosexual, or almost entirely so since according to a few women he was a tad heterosexual), stop calling me a crypto-Nazi or I'll sock you in your goddamned face and you'll stay plastered." (Note the terms "sock" and "plastered, " which reek of a certain social milieu, although Vidal was also a scion of American prep-school privilege.)

The media exploded at that single slip, which tormented Buckley for a very long time. No doubt that Vidal had struck gold. What's astonishing to me is that no one much notices that Vidal did say that Buckley was a "crypto-Nazi." In ideological terms and in a public forum this was not nothing. Even a devoted Vidal enthusiast such as myself realizes that he had crossed a line.

Anyway, "Best of enemies" then becomes a several minute long blurred montage of replays of Buckley's self-incrimination including slow motion depiction of a snarling face, implicitly capable of fascist brutality. One commentator included by Neville and Gordon notes that Buckley (father of novelist and commentator Christopher Buckley), had a "feminine" side, implying a connection between fascism and closet homo-eroticism that was a staple of Italian and French cinema of the period. (See, for example, Bernardo Bertolucci's 1970 classic, "The conformist".) The montage then produces quick-shift images of Fox News's inane talking-head shows. (We get the point.) As I said, I'm a Vidal devotee and estimate that his novel "Creation" is a surpassing masterpiece of historical research and literary quality. His other books, including his trilogy on Ancient Rome and his American political history trilogy, not to mention his gender-bending "Myra Breckenridge" (of which Buckley made a lot in the debates) are also classics. But still I recoil at the left-wing manipulation of "Best of enemies."

The Best and History of Helicopters | World Documentary TV