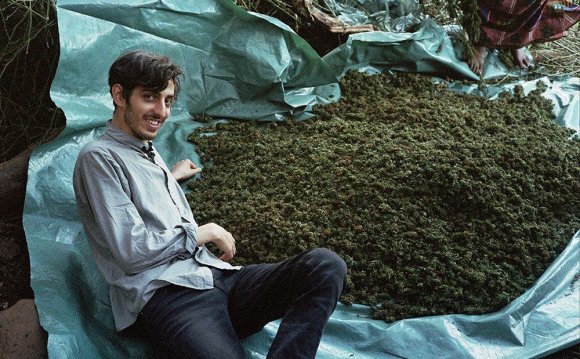 Humans have been getting high for as long as there have been humans, but in the past few years, a series of debates on drug policies have spread around the globe, charging the subject with a sudden urgency. Can powerful substances normally used for recreation be used to treat mental illness and addiction? Does arresting and prosecuting drug dealers really lead to a safer world? What should we do about new synthetic drugs that can turn people into empty husks of addiction? Is marijuana actually an incredibly potent medicine? Why is marijuana illegal, anyway?

We've been delving into these issues for years, sending our far-flung correspondents to talk to not just policy experts but dealers, users, manufacturers, and everyone else who has a stake in the global drug economy. Below are a sampling of our favorite drug-related videos.

VICE befriends a gang of young addicts caught up in South Wales' largely ignored heroin epidemic. Our intimate look into their lives shows how economic depression, family breakdown, and addiction create unbreakable cycles for the people in their grip.

When AMC's Breaking Bad premiered in 2008, one of Alabama's most successful meth cooks was already knee-deep in building a massive meth empire. His name? Walter White. In this documentary, Walter told us the secret behind his product, how he stacked up thousands of dollars a day, and why his partner is now serving two life sentences.

Russia is the biggest consumer of heroin in the world. The Siberian town of Novokuznetsk lies on the Kazakhstan border, the area hit hardest by the country's heroin problem. In this doc, we visited the hub of the heroin trade, saw religious cults disguised as rehab centers, and witnessed the effects of a bootleg drug called Krokodil, which eats its users from the inside out.

Best Marijuana Documentary you will ever watch!