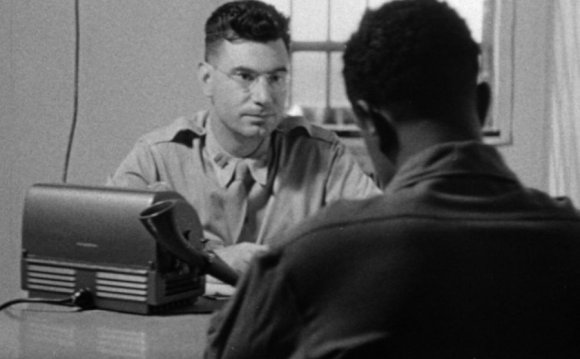 I don't know what Allied intelligence knew (or thought they did) at the time of the atomic bombings, which is why I did not comment on their morality or necessity. I explicitly stated that the bombs "apparently did save lives" because I know the prognosis for Operation Endgame was bleak with over 2 million casualties for both sides, not counting civilian deaths (which make an approx. 500, 000 deaths attributable to Hiroshima and Nagasaki seem minor).

I simply objected to two very dubious claims. And since you've said nothing more about the Japanese Kwantung army, I take it we're talking just about the WW2 Japanese nuclear program now.

According to Dahl, Per F. (1999). "Heavy water and the wartime race for nuclear energy.", the IJN believed atomic bombs were feasible but would be so far off in time that not even the U.S. could complete a working device before the end of the war. Scalia, Joseph M. (2000). "Germany's Last Mission to Japan: The Failed Voyage of U-234." Shows the sub you talk about was not sunk, it was captured and brought to Portsmouth naval base, where about half a ton of UNREFINED uranium oxide was discovered on board.

At this point in the war (April, 1945) Japan did not have the infrastructure necessary to enrich enough uranium for a bomb (which is still a costly and difficult process in 2012), and if it had it, it would have still taken months with 1945's technology. Then it would have required the design of the bomb itself (gun or implosion or even boosted fission, none of which was proven to work back then), testing of the bomb components (lens, charges, assembly), testing of the device itself and finally making the production model.

Japan didn't even reach the point of having enough enriched uranium for subcritical tests. Considering the U.S. spent 2 billion dollars at the time in the Manhattan project (What could you have bought with $2 billion in 1945? I'm curious, it sounds like a lot of money) while Japan was actually recycling U.S. bomb steel to get enough metal, I think it's pretty safe to say they simply couldn't produce an atomic bomb. Had Japanese industry been intact instead of largely ashes by that point, they still might not have had a testing device until 1946 and a working model until early 1947.