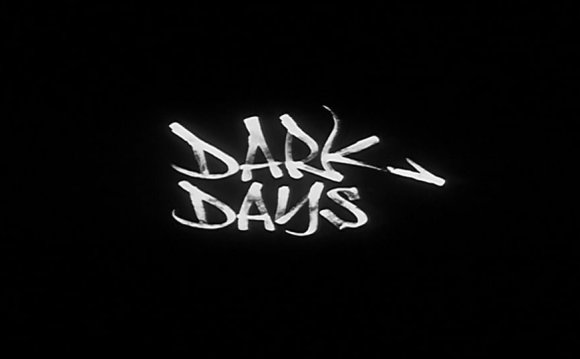 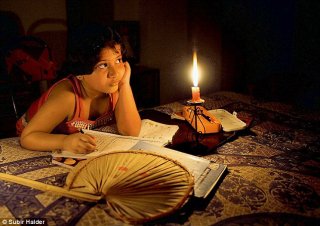 With the power demand in the national Capital rising above the 5000 MW mark, Delhiites have begun facing power outages.

Even as the power distribution companies claimed to have surplus electricity, several residential colonies, particularly those located in trans-Yamuna areas, faced power cuts ranging from 30 minutes to two hours.

Some areas in West and North West Delhi areas too witnessed frequent power cuts over the weekend.

According to the Delhi Transco Limited, the state transmission utility, the peak power demand on Monday was 5013 MW while the total availability of electricity was to the tune of 5756 MW. Thus, Delhi had 743 MW of excess electricity on Monday.

Similarly, the peak power demand was met at 4937 MW and 4785 MW on Sunday and Saturday respectively.

The maximum electricity demand so far this year was reported on May 8 at 5111 MW.

Power department officials said the peak demand would go up to nearly 6500 MW this year. Sources said this could lead to a power crisis in the Capital with possibilities of tripping due to excess electricity drawn from the Northern Grid.

As the temperature is consistently above the 40-degree mark in the city, power cuts added to the woes of Delhiites.

An official of BSES which supplies electricity in these areas said that there was no shortage of power and outages could be due to local faults.

“With the rising temperature, the electricity situation has begun to deteriorate. Though the power supply was smooth during the day time, there was a power cut for nearly two hours that started after 11 pm, ” said Abha Saxena, a resident of Mayur Vihar-I.