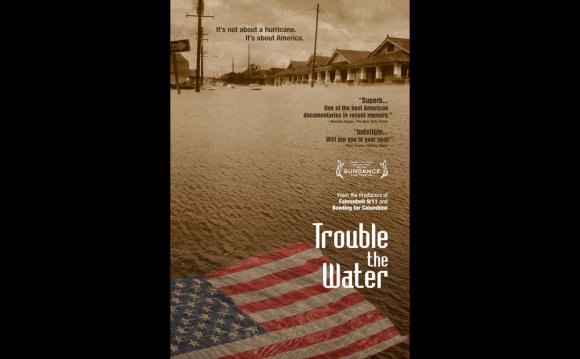 Ten years after Katrina, New Orleans is in the midst of a renaissance—it’s one of the hippest places to live in the country. The city’s current coolness is the result of a long, courageous struggle to rebuild after the storm.

A couple months ago, some friends and I were at Markey’s Bar in the Bywater. There was a lull in our conversation, and we overheard a peppy lady at a nearby table say, “I’m from the seventh ward!”

Hearing this, a friend of mine, who was born and raised in New Orleans, clenched his jaw and looked over his shoulder at the unapologetic hipster. He turned back to us with eyes of dull rage. “She has no idea what it means to be from the seventh ward.”

In their uniquely Dionysian stoicism, most New Orleanians who weathered the storm prefer not to talk about it. Their outlook is powerfully forward-looking.

But for all of us who are new to the city and hope to call it home, I think it’s our duty to try our best to understand the man-made causes of the storm and the pain and frustration it took to bring the city back to life.

I am a new comer. After I came to the city in 2009, I watched every documentary I could find about the storm. Here are four films which put this anniversary into perspective. You can watch most of them online for free...

You might have heard people call Katrina a “man-made” disaster. This documentary provides a jaw-dropping look into the epic institutional failures that caused the flooding after the storm.

There were two investigations into the causes of the storm. The first was funded by the same people who fund the Army Corps of Engineers. The results of this study could be summed up as: “Really big storm, there was nothing we could do to stop it.” The second study was privately funded, and it uncovered a massive array of stupid decisions made by the Army Corps of Engineers, proving that the levees failed due to neglectful engineering.

In the days after Katrina, there was a racially motivated massacre on Algiers Point. A group of white homeowners “defended” their property by shooting any black person they saw. Most of the victims were on their way to be rescued by the ferry when they were gunned down. This film has chilling interviews with the white murderers who openly brag to the camera. “It was like hunting season!, ” one of them says with a smile. To this day, most of the shooters have not been prosecuted.

Made by Danish filmmakers, Welcome to New Orleans provides an unparalleled look at the violent racism that Katrina unleashed.