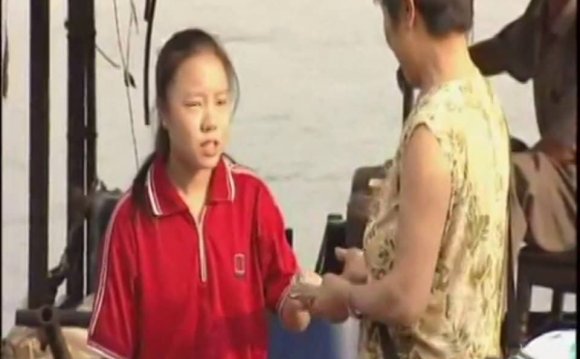 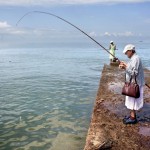 If the jeans you are wearing are made in China, then they might have been made by Jasmine Li (she’s the one with the blue sweater in the photo above). China Blue tells the story of this 17 year old girl who lives and works in the Lifeng Clothes Factory in Shaxi, Guangdong. She shares her room with others like her, young migrant workers – some of them with fake ID’s making it seem they are older – who leave the safety of their villages and families to earn some money. Jasmine makes 7 cents per hour.

But the film tells more than Jasmine’s story. It tells about China’s role in the global economy and how increasing demand for low prices and quick delivery maintains these work conditions. Jasmine’s boss needs to deliver quick and cheap in order to survive. Otherwise, the Western companies would work with someone else. This means his workers need to be in the factory night and day sometimes in order to meet the deadlines. 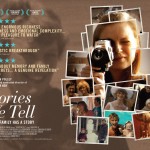 An important moment is when the factory receives an international evaluation comission. It is absolutely shocking how people who come to see the truth behind the factories’ walls believe everything they are told, whether because they are naive or maybe because they don’t dare to challenge what they are told. They preffer to believe that the workers are happy and they are paid a part of each piece they make and that means more money. More money than what?

China Blue is a story that will stay with you. And you’ll probably remember it everytime you will think about China, the clothing industry and the clothing you buy. 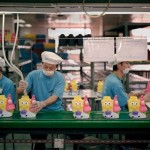 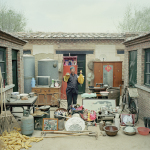 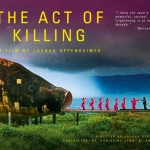