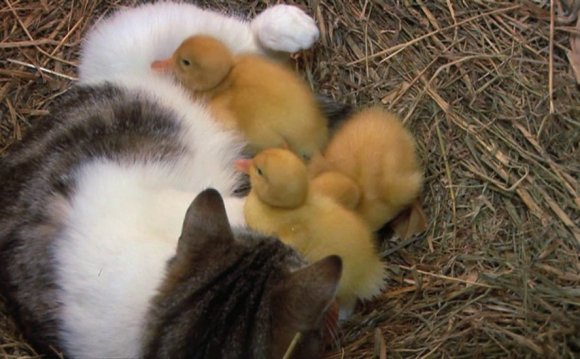 BBC animal documentary 2015 with Trace the Evolution of ...