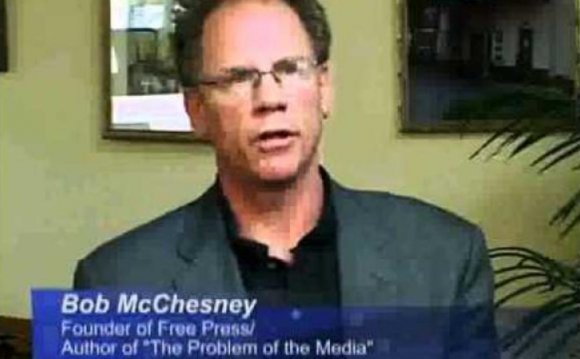 Note: As far as we know users outside of the United States cannot play Hulu movies right now. Sorry!

You can browse all the Hulu.com documentaries right here:

Here are some of the best documentaries on Hulu.com:

- A spiritual documentary focused on life's big question, "Who am I?".

- Academy Award-winning documentary film from 1990 covering an unsuccessful strike in the heartland of America against the Hormel Foods corporation.

- A look at Ayn Rand's famous book and it's vision of America.

- Michael Moore's take on American capitalism in the wake of the 2008 financial crisis.

- Good portrait of the novelist and poet "laureate of American lowlife".

- Documentary on the pursuit of happiness featuring His Holiness The Dalai Lama, Willie Nelson and John Mellencamp as well as happiness authors Daniel Gilbert, Gretchen Rubin and Darrin McMahon.

- One of the greatest documentaries ever made from acclaimed documentary filmmaker Steve James.

- UCLA basketball coach John Wooden spreads his recipe for success in this documentary.

- Unique documentary film that features no words and focuses on nature and its clash modern day living.

- Self portrait of Bud Clayman who struggles daily living with mental illness.

- The worldwide phenomenon is here on Hulu!

- Amazing and terrifying archival footage covering the history of nuclear weapons between 1945 and 1963.

- Academy Award nominated documentary on the role the government played in the 1993 "Waco Siege" on the Branch Davidian church.

- Documentary blends fiction and nonfiction along with popular science and spirituality to examine the connection between quantum physics and consciousness.

Where to Watch Free Documentaries Online