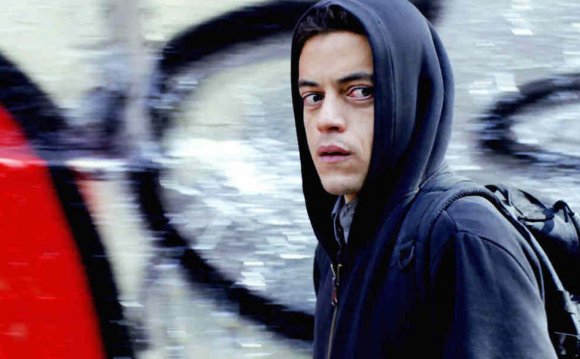 This week on home video, we’ve got Seth Rogen and Zac Efron facing off in a comedy, Guy Pearce and Robert Pattinson facing off in a post-apocalyptic road film, and Brenton Thwaites and Laurence Fishburne facing off in a sci-fi thriller. Then we’ve got the requisite smaller releases, a ton of recent TV seasons (and one complete collection of a popular sitcom), and three big horror franchise sets. Read on for details:

What is Rotten Tomatoes?