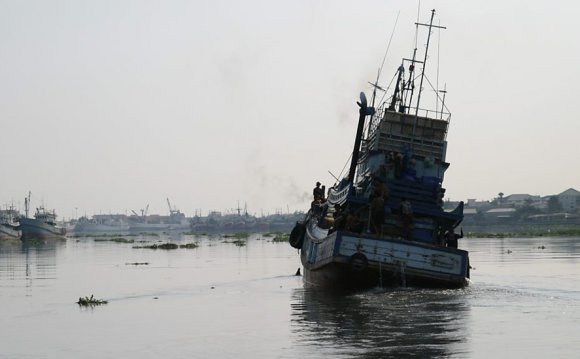 The BBC has commissioned a host of new documentaries covering a range of topics from public figures to religion and family issues.

For BBC Two, Best will focus on the iconic footballer ten years on from his death and will have access to never-before-seen footage and interviews with those close to the superstar.

The Dunblane massacre, where 16 primary school children and their teacher were killed when a gunman walked into their school, will be the focus of One Morning in March.

The documentary will include testimony from a survivor for the first time, as well as from families of those who were killed and the headmaster of the school.

The Mosque will see Robb Leech gain unprecedented access to East London Mosque, Britain's biggest Muslim community, to capture a unique insight into the world behind its walls and the people who make up its everyday congregation.

The Broadwater Farm riot, Baby P, Victoria Climbie and the shooting of Mark Duggan will be the focus of This Is Tottenham.

The Divorce Clinic follows couples in the turbulent process of separating, using family mediation. The documentary will follow families as they try to reach decisions about their futures outside of the divorce courts.

Country Life Magazine will be in the spotlight in Living in the Country, and the Crown Prosecution Service has allowed cameras in to document their work for The Prosecutors, both for BBC Four.

BBC Documentary ★Global Financial ★ One Of The Best ...