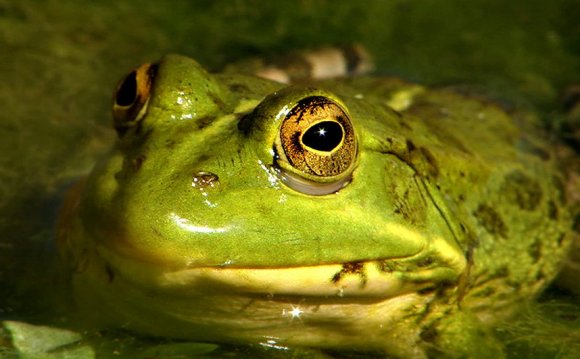 The Wildlife Specials have always been broadcast on BBC One. Following the pilot, transmitted in 1995, a sequence of six further programmes were broadcast in 1997, as part of the Natural History Unit's 40th anniversary celebrations. Later specials were screened on an intermittent basis, typically at holiday times to attract a family audience. Viewing figures for the 1997 programmes peaked at 9.5 million, for .

Although the animals featured in the specials are frequent documentary subjects, the Wildlife Specials incorporate the latest filming techniques and scientific research to present the creatures in a new light, as described in the examples below:

David Attenborough in the opening sequence of Lions: Spy in the Den

A list of programme titles with original broadcast date:

On 23 May 2004, four of the early specials, Leopard, Eagle, Tiger: The Elusive Princess, and Serpent, were released on DVD, both individually and as a box set. The first eight specials were released previously on VHS.

Other specials were released on DVD later. Lions, Elephants, and Bears were collectively released as The Spy in the ... Collection on 2 October 2006. Trek and Tiger: Spy in the Jungle were each released separately on 9 June 2008.

BBC Nature Documentary - The Devil in the Forest