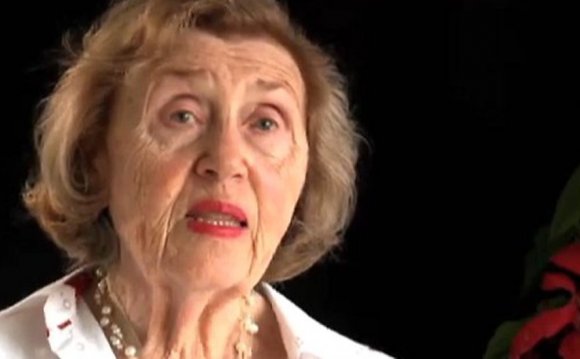 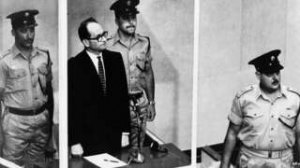 The BBC is to mark the 70th anniversary of the liberation of Auschwitz with a raft of programmes including a feature-length drama starring Martin Freeman.

Freeman and actor Anthony LaPaglia will tell the story of the 1961 trial of ex-Nazi officer Adolf Eichmann, known as the architect of the Holocaust.

On the anniversary on 27 January, BBC Two will broadcast a live Holocaust Memorial Day commemoration event.

Concentration camp survivors will also appear in a series of documentaries.

Between 1940 and 1945, the Nazis killed more than a million people at Auschwitz - the vast majority of them Jews but also Poles, Roma and Russian prisoners of war.

BBC director of television Danny Cohen said: "The liberation of the camps is a very significant anniversary which the BBC will mark with a range of thought-provoking programmes."

The feature-length drama, titled The Eichmann Show, will revisit the trial, which was televised around the world and was a watershed moment in the global understanding of the Holocaust.

Freeman, best known for his roles in Sherlock and The Hobbit, will play Milton Fruchtman, who produced the TV coverage of the trial, while LaPaglia, who starred in US TV drama Without a Trace, will play director Leo Hurwitz.

Meanwhile, a BBC One documentary titled A Story Of Remembrance will hear from three woman as they recount their experiences and those of their families.

Holocaust: Freddie Knoller's War will trace the story of 93-year-old Holocaust survivor Freddie Knoller, while Touched By Auschwitz will examine the lasting legacy of Auschwitz on the lives of six former camp prisoners.

Lost Children of the Holocaust, The Documentary - BBC ...