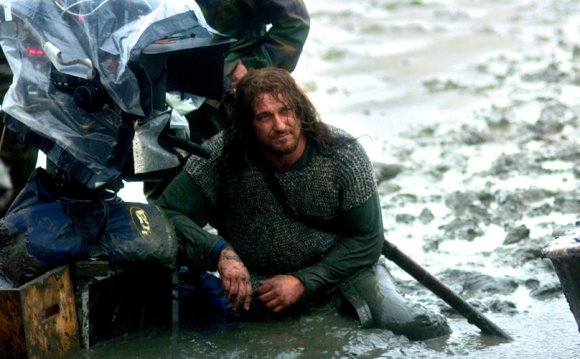 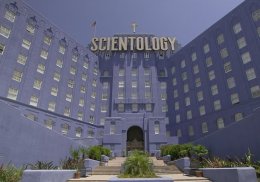 Whether you have been making documentary films for years or are just starting out, there is something in this guide for everyone.

Of course, the best filmmaking advice is the advice that works best for you, so take from this guide what works for you and disregard the rest. It's not meant to answer all of your questions, but rather, to provide you with access to meaningful advice and tips from experts in the field. Every article below was published in 2015. We will continue to update this guide throughout the year.

Before You Get Started

25 Documentary Filmmakers to Follow on Twitter: Before you get started you should connect with your peers on social media and join the conversation about documentary techniques and ethics. Find your documentary support network. 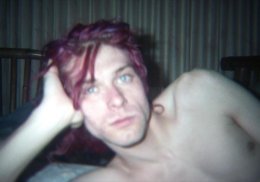 Attention, Filmmakers: 6 Tips on Making Your First Documentary Feature: Advice from the pros is often what gets you through in the long run. But when you're just starting out, it can sometimes be more helpful to get tips from people who aren't that far ahead of you on their career path. Documentary newcomers Maya Newell ("Gayby Baby"), Suzanne Crocker ("All the Time in the World") and Amber Fares ("Speed Sisters") sat together on a panel at the 2015 Hot Docs Film Festival where they shared anecdotes from production and the lessons they learned along the way. 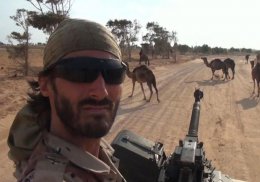 8 Things to Know Before Making a Music Documentary: With the release of "Kurt Cobain: Montage of Heck, " "Amy, " "What Happened Miss Simone?" and Les Blank's previously unreleased Leon Russell documentary "A Poem is a Naked Person, " the music documentary is experiencing a renaissance. To discuss how film and music culture arrived at its current crossroads, Sheffield Doc/Fest brought together a panel of talented filmmakers that included Morgen, "Mavis" director Jessica Edwards, "20, 000 Days On Earth" producer Julia Nottingham and "Sex, Drugs & Rock and Roll" screenwriter Paul Lee Virago.

Attention, Documentary Filmmakers: Here's the Online Community You Need to Know About: Founded in 1996 by "51 Birch Street" and "112 Weddings" director Doug Block, The D-Word is an online community in which documentary filmmakers can share information and stories about their experiences making films. On the occasion of The D-Word's 15th anniversary, Indiewire spoke with Block about the larger goals of the organization.