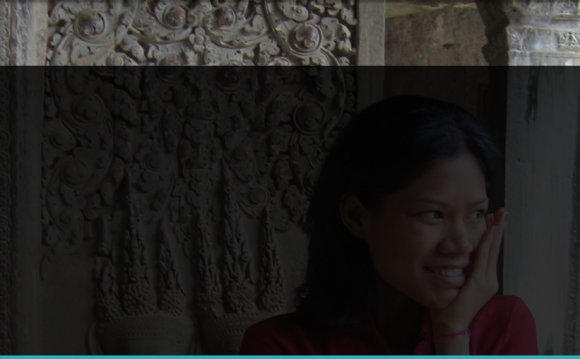 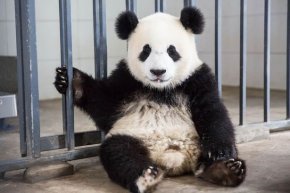 If you want your sons, daughters, wives and/or husbands to stay in every New Year's Eve all you have to do is put on an episode of ITV's Panda Babies .

With giant pandas are critically endangered and the most precious babies in the world, it didn't take much for the "world's cutest babies" cause a storm with viewers on Twitter.

Steve Leonard has been a vet for over 20 years but has never seen a panda but that soon changed.

Travelling over 5000 miles to China he going behind the scenes of three remarkable panda reserves to watch the more adorable babies on the planet grow up.

After being granted exclusive access, he met loads of little panda characters, witnessed the incredible moment a panda is born, and followed their development from newborn through to one-year-old toddlers.

In the documentary we discovered unbelievable panda secrets and saw them like we’ve never seen them before.

Viewers on Twitter were in love from the first purr (or whatever noise they made).

So much so that some were thinking of cancelling their plans to go out and party. 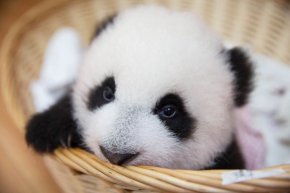 One viewer posted: "While others are getting ready to go out for New Year, I'm sat watching a documentary on Panda Babies & drinking Champagne #winning"

Another said: "Was about to leave the house but discovered Panda Babies on itv... New Years Eve can wait" 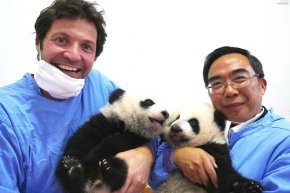 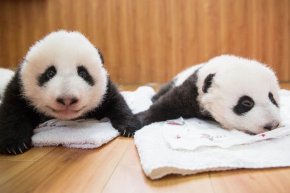