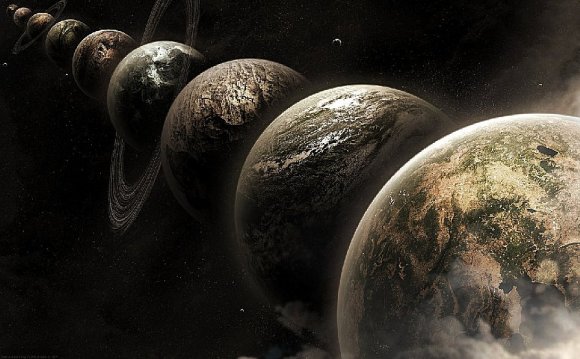 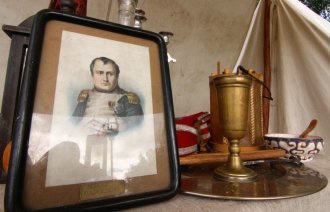 Russian Deputy Prime Minister Dmitry Rogozin has commented on the attempts by the Viasat History TV channel, which broadcasts historical documentaries, to convince viewers that Napoleon allegedly defeated the Russian troops in the 1812 Battle of Berezina during his Russian campaign.

“On Viasat History, Frenchmen and Englishmen are exerting every effort to convince themselves and history buffs that Napoleon won a convincing victory over Russians in the Battle of Bererzina. Maybe, they have forgotten what this word means in France’s historical memory? I hope that proponents of a ‘fresh look’ on the 1812 war do not want to taste the Berezina’s water again?” Rogozin wrote on his Facebook page.

The battle of Berezina took place on November 26-29, 1812, between Napoleon’s French army retreating from Russia after his invasion of Russia and crossing the Berezina River near the Belarusian town of Borisov and the Russian troops which tried to cut off enemy escape routes. The total losses of the French army during the battle amounted to 50, 000 people. Napoleon managed to avoid a complete defeat and retreat to Vilna (now Vilnius).