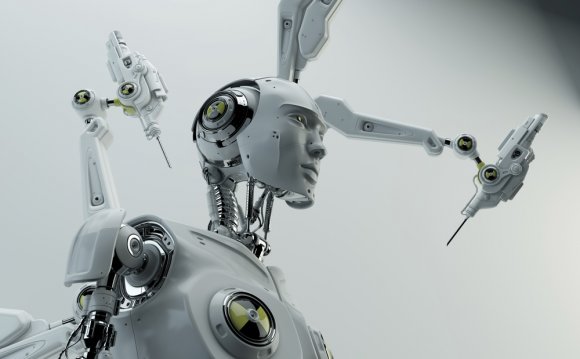 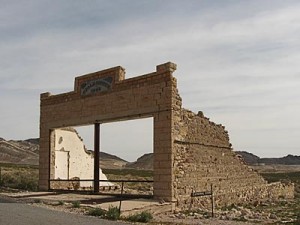 The film industry has grown and evolved rapidly since its inception in the early 1900’s. Over the years, it has gained the attention of every culture in every part of the world. These days, thanks to Hollywood, it is instrumental in shaping the social culture by transforming the viewers’ opinions or swaying them one way or another. The idea that a film can have such an enormous impact on people can be difficult for some, however, this same impact can also be a great tool when used properly and for the right reasons.

Rise of the Giants

The question is, does such a sudden rise in the popularity of movies impact the viewers’ opinions around the world. Moreoever, why are movies considered to be a mass communication medium and in what ways? To answer the above questions, we need to examine a few areas.

The term ‘mass’ suggests great volume. It also refers to the extent and reception of messages/communication. Communication is where movies come into play. It entails understanding the meaning and receiving the message. Put together, mass communication is the distribution of an idea or message to a large number of people.

Films fit perfectly into this description. Just examining the revenues some of these movies generate attests to their popularity around the world. The movie Titanic holds the record as the world’s highest grossing movie at almost two billion dollars. There are many more movies that made close to the one billion dollars.

Films do have an impact on people. The tricky part is to understand why and how. One way of looking at movies as a medium of mass communication is to observe how they convey information.

Some movies portray historical events. These movies are like history lessons to the audience since they show something we were not able to witness or take part in. Consider war movies such as The Tuskegee Airmen and Memphis Belle. Though not one hundred percent accurate, both depict actual events of historical wars. They are examples of how movies can teach the newer generations about what their distant relatives did for their country.

Another type of informative movies describes the cultures and societies around the world. City of God is a prime example. These movies show the hardships that people in other countries face in their day-to-day lives.

Again, these are just two simple examples of how movies can be learning tools for a mass audience. Of course, the opposite can and often does happen as well. I am referring to the so-called ‘informative’ movies that present skewed information. When people accept the presented information as absolute truth, they form baseless opinions.

Movies also play an important role as advertising grounds Companies pay large sums of money for their product names to appear in movies. This form of advertisement is very popular and works because people see their favorite actors using these products and imitate them. Fans mimic their idols in how their dress, eat, even act.

Looking at a different aspect of how movies influence American culture, we look at the idea of violence used in movies. As time has gone on, we see violence appearing more often and more graphically within movies. This can have a huge influence on people in a couple different ways.

A boy once had his friends bury him, head first, in a sand box to imitate something he had seen on an anime show. People, especially children, act out what they see. There have been other stories of children acting out violence they had seen movies leading to injuries and death.

Besides acting out, repeated graphically violent scenes lead to desensitization. Each year the media industry raises the bar of gore, abuse, and gun violence to shock the viewers. As violence becomes more common, children become more aggressive and desensitized to the images they see.

We have now seen both the positive and negative effects of movies on the society. Now let’s consider how the society affects a film’s cultural, ethical, social, and aesthetic values.

In order to appeal to the segment of the masses, filmmakers take the cultural value of that section of society into account. Take, for example, the teen movies.. These typically contain features such as conversations at the school lockers (Dazed and Confused), prom (Carrie), cheerleaders (Porky’s), the shopping mall (Mall Rats), the juvenile delinquent gang (Rebel without a Cause) and the sensitive, alienated teenage hero (Rebel).

Another place we see filmmakers influenced by the society is when they depict foreign cultures. For example, City of God tells the story of a lower class section of Rio de Janeiro. The filmmakers emotionally tied the American viewers to the movie by beautifully demonstrating the cultural values of the city.

Even ethical values came into play in the above movie. With a corrupt government and police system, people within this area grew up knowing that they could die at any point. They lived in a fear that we just do not understand.

Al Milgrom on Films and Society (The Mary Hanson Show)